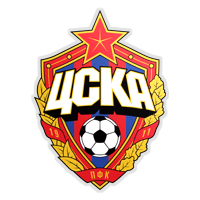 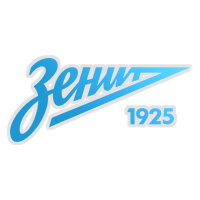 Alan Dzagoev is a Russian footballer who plays for CSKA Moscow. Dzagoev began his youth career at Yunost Vladikavkaz and he played for Konoplyov football academy during his youth career as well. In 2006 Dzagoev started his senior career at Krylia Sovetov, with the attacking midfielder scoring six goals in 37 appearances for the club.

In 2008 Dzagoev moved to CSKA Moscow and he has been playing for the capital club ever since. In 2016 he won his third Russian Premier League title with CSKA and, speaking of his individual awards, Dzagoev was named Russian Premier League best young player in 2008. Dzagoev was born in Beslan (Soviet Union) on June 17, 1990 and he made his debut for the Russian national football team in October 2018 against Russia.

The CSKA midfielder scored his first international goal in October, 2010, in a 3-2 victory over Republic of Ireland in the EURO 2012 qualifiers.

Zenit Saint Petersburg are a Russian football club that was founded by workers of Leningrad Metal Plant in 1925. Over the years the Zenitchiki have established themselves as one of the dominant forces in Russian football, but they won their first domestic trophy in 1984.

Zenit have been impressive in the national championship in the 21st century, winning four league titles, while clinching two Russian Cups (2010, 2016). The Zenitchiki are a regular participant of the Champions League group stages and in 2008 they did well to win the UEFA Cup. The Russian outfit defeated Glasgow Rangers (2-0) in the title game, with Denisov and Zyryanov both finding the net in the final of the competition.

Zenit play their home games at Krestovsky Stadium, the venue that was opened in 2016. Gazprom are the club’s main sponsors and the colour of their home shirts is white-sky blue. Brazilian ace Hulk is probably the most notable footballer who played for Zenit.

Published on Jan 19
Odds are subject to change