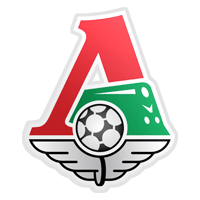 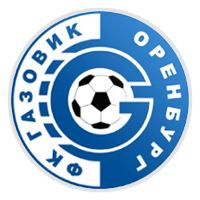 Born on 29 January 1990, Grzegorz Krychowiak began his professional career at Bordeaux, but having failed to be given a proper chance to impress by les Girondins, he instead gained valuable first team experience during loan spells with Reims and Nantes. Reims decided to purchase his contract in 2012 and that proved a great decision as the Polish midfielder impressed in two Ligue 1 seasons, scoring 8 goals in 70 appearances to secure a lucrative move to Sevilla.

Krychowiak didn’t need a lot of time to prove his worth in Spanish La Liga as he quickly developed into one of the league’s best central midfielders, while helping los Rojiblancos defend the Europa League trophy in 2014/2015. Numerous top clubs have been casting admiring glances his way and it is just a matter of time before the midfielder leaves his current employers for greener pastures.

Krychowiak needed some time to become an indispensable member of the Poland national team, but he has since grown into a genuine leader and is now among the first names on the team sheet.

Founded in 1922 as Kazanka, Lokomotiv Moscow are a Russian football club that play their home games at RZD Arena. The stadium was opened in July 2002 and the capacity of the venue is 27.320. Lokomotiv won their first Russian Premier League trophy in 2002, with the team finishing the season just above their local rivals CSKA Moscow.

The two teams were level on points (66), but thanks to a better head-to-head record Lokomotiv eventually lifted the trophy. Two years later (2004) the capital club repeated the success and once again CSKA Moscow finished second, only one point behind the Krasno-zelyonyye (Red-Greens). Lokomotiv Moscow have always been attracting high-profile footballers and it has to be noted that the likes of Felipe Caicedo, Peter Odemwingie, Branislav Ivanovic, Igor Denisov, Dmitri Torbinski, Vedran Corluka, Emir Spahic, Lassana Diarra and Jan Durica played for the club in the past.

Lokomotiv play their home games in green shirts and red shorts, while they wear white jerseys and white shorts when playing on the travels.

AS Roma vs Milan Prediction

Published on Feb 27
Odds are subject to change