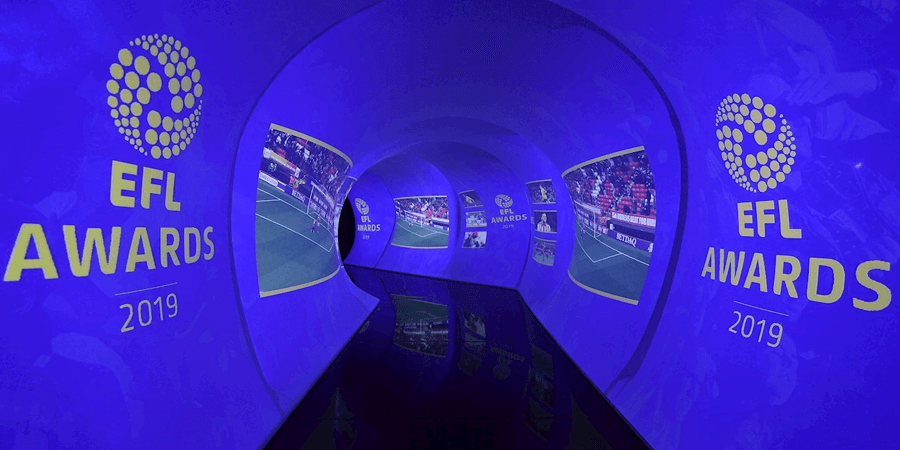 EFL Awards: The History & Our Forecast

Established in 2006, EFL Awards is an annual ceremony where people involved in the three divisions of the English Football League are awarded prizes for their achievements from the last season.

Jason Koumas impressed in the 2006/07 Championship campaign, with the Wales international scoring nine goals, while providing eleven assists for his teammates during the season. As a result, Koumas was named the Championship Player of the Year the 2007 ceremony. 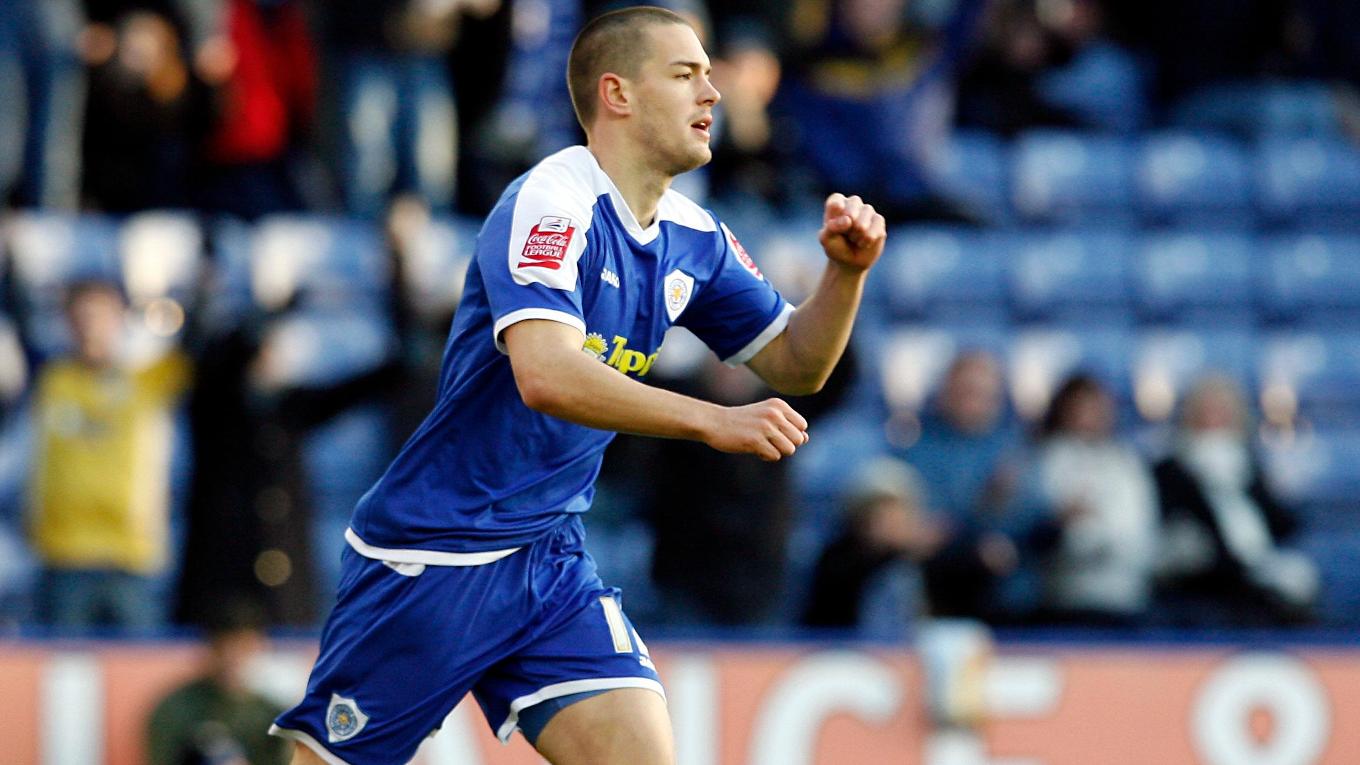 Our Forecast for the Upcoming EFL Awards

Since Leeds United and West Bromwich Albion are the dominant forces in the 2019/20 Championship season, it should come as no surprise that the Whites attacker Patrick Bamford and the Baggies midfielder Matt Phillips are seen as one of the main favourites to win the 2020 Championship Player of the Year award.

Fulham attacker Aleksandar Mitrovic, who has been impressive in front of goal in the 2019/20 season, should not be written off just yet as the Cottagers are still in the race for automatic promotion to the Premier League. 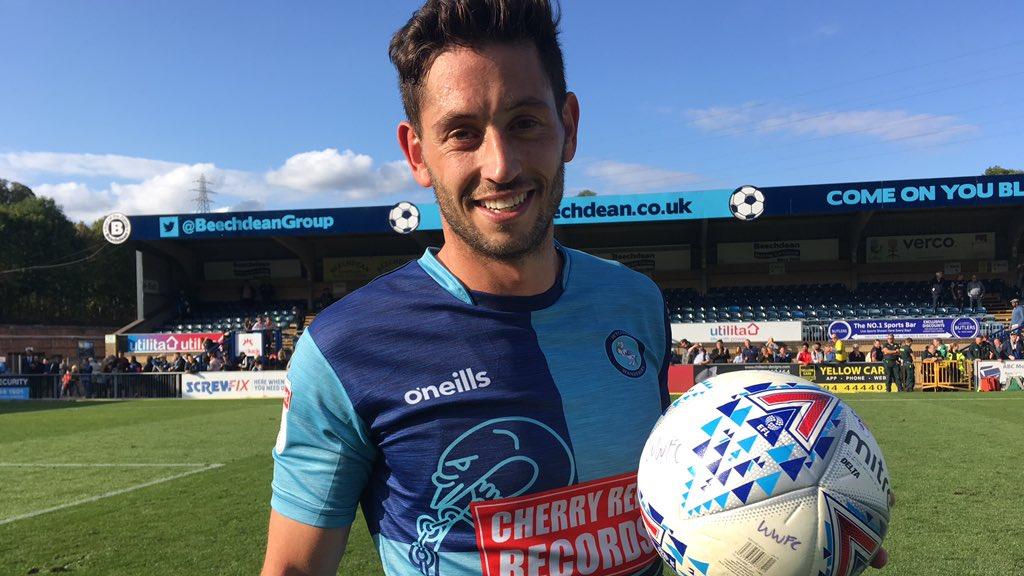 Considering that Wycombe Wanderers have been impressive at the back in the 2019/2020 season, it is no wonder defender Joe Jacobson is among the favourites to win the League One Player of the Year award.

Burton Albion midfielder Scott Fraser is enjoying a season to remember. The Brewers man has already provided a number of assists for his teammates, but if the Pirelli Stadium outfit fail to book their place in the play-offs, the 24-year-old is unlikely to win the League One Player of the Year award.

Peterborough attacking partnership of Ivan Toney and Mohamed Eisa has been in perfect working order this season as well, with the duo netting 28 goals in total ahead of Matchday 27.

The 2019/2020 League Two season is all about Swindon Town. The Robins are on the right track to return to secure promotion to the League One, with Ireland attacker Eoin Doyle being considered No. 1 favourite to win the League Two Player of the Year award.

The 31-year-old will almost certainly finish the season as the league’s top scorer, but it remains to be seen if that is going to help Swindon Town return to the English third tier.

Published on Feb 4
Odds are subject to change