FC Alverca: The Rise and Fall

Founded back on September 1, 1939, Alverca is a Portuguese club that plays home games at the Complexo Desportivo FC Alverca. Alverca secured promotion to the Primeira Liga for the first time in the 1998/99 season, with the team finishing the process in the 15th place in the standings.

The Red and Blues competed in the Portuguese top flight until the 2001/02 season when they suffered relegation to Segunda Liga.

However, Alverca quickly returned to the Portuguese elite division as they finished second in the 2002/03 Segunda Division campaign, three points behind Rio Ave. Their spell in the Primeira Liga, though, did not last long this time out as they were relegated to the Portuguese second tier at the end of the 2003/2004 season.

In the 2004/05 campaign, Alverca suffered a financial crisis. Due to the debts of 5 million euros, the club were forced to file for bankruptcy. Alverca could not deal anymore with Tax Office and Social Security Office debts, with the team ceasing from playing senior football.

Nowadays, Alverca compete in the Campeonato de Portugal Prio, the Portuguese third tier, with the team keeping their group despite the bankruptcy.

Speaking of the club’s notable players, we have to mention the likes of Deco, Ricardo Carvalho, Maniche, Nuno Assis, Bruno Bastos, Pedro Mantorras, and Sergei Ovchinnikov. 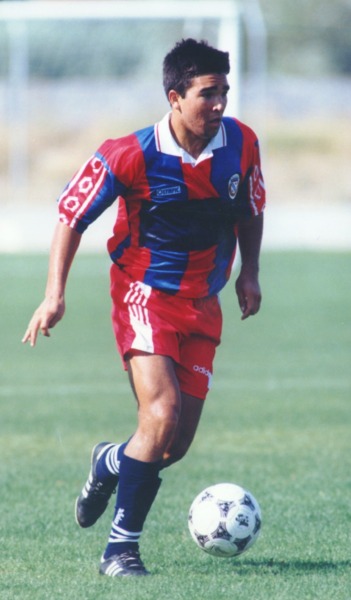 Deco is the famous Portuguese footballer who lifted the Champions League trophy with Porto in 2004. Jose Mourinho’s team outclassed Monaco 3-0 at Arena AufSchalke in Gelsenkirchen. Deco then moved to Barcelona where he quickly established himself as a first-team regular.

The legendary midfielder played for Alverca in the 1997/98 season, scoring 13 goals in 32 appearances in the league for the club. 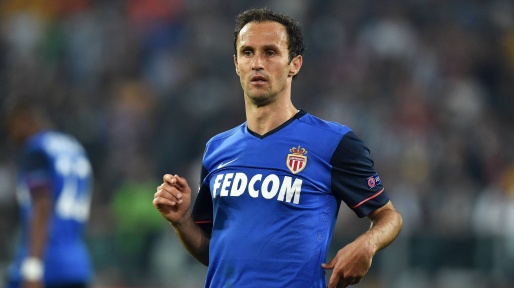 Ricardo Carvalho is yet another notable footballer who played for Alverca in the past. Carvalho was loaned to Alverca from Porto in the 2000/01 season. The defender scored one goal in 29 appearances for the Complexo Desportivo FC Alverca outfit.

Carvalho was part of the Porto team that won the 2003/04 Champions League trophy, but he played for Chelsea and Real Madrid as well. In 2016 Ricardo Carvalho won the UEFA Euro with Portugal, who defeated hosts France 1-0 in the final of the showpiece tournament.

Maniche, on the other hand, started his senior career at Alverca. The former Portugal international scored ten goals in 78 appearances in the league for the club, before returning to his boyhood club Benfica.

Maniche was part of Porto’s golden generation, which won both UEFA Cup (2002/03), now known as the Europa League, and UEFA Champions League (2003/04). The defensive midfielder played for the likes of Dynamo Moscow, Atletico Madrid, Inter Milan, Chelsea, Koln, and Sporting CP during his professional career as well.

Sergei Ovchinnikov is a former Russian goalkeeper who had 35 caps with the national team. Ovchinnikov played for Alverca in the 1999/00 season, making 25 appearances for the Portuguese club in the league.

However, winning the Russian Premier League trophy with Lokomotiv Moscow is the twilight of his career. The towering shot-stopper clinched his first domestic title in 2002, and two years later he repeated the success. Sergei Ovchinnikov was named the Russian Goalkeeper of the Year four times (1994, 1995, 2002, and 2003).

Alverca fans must be proud of the names that wore the red and blue shirt in the past, and, at the same time, they have faith in the current club chiefs, who are on a quest to bring glory days back to Complexo Desportivo FC Alverca.

Published on Aug 17
Odds are subject to change