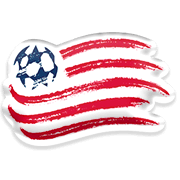 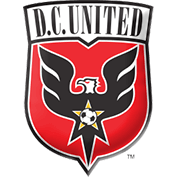 Antonio Delamea Mlinar is a Slovenian footballer who plays for New England Revolution in MLS. Milnar was born in Celje, Slovenia on 10 June, 1991 and his main position is centre back. The New England Revolution defender played for the likes of Celje, Sampion, Aluminij and Interblock during his youth career and he signed his first professional contract with Interblock senior team.

Mlinar scored one goal in 23 league appearances for “the Gamblers” from 2008 to 2011 and in 2011 he joined Slovenian giants Olimpija Ljubljana. He played an important role in the capital club for seven years, but in 2017 he decided to take a step forward in his career.

Mlinar signed a deal with New England Revolution in January, 2017 and he has been playing for the Revs ever since. He made his debut for the Slovenia national team against Poland in November, 2016, replacing Miral Samardzic in the second half of the match.

D.C. United have been participating in the Eastern Conference of the MLS since 1996. The capital club play their home games at RFK Stadium Washington and they are nicknamed the Black and Red. D.C. United won their fourth MLS Cup in 2004 and in 1998 the club clinched the Copa Interamericana trophy by beating Vasco da Gama of Brazil in the title game.