Free Bets
Heerenveen vs Nijmegen Prediction was posted on: September 2, 2022 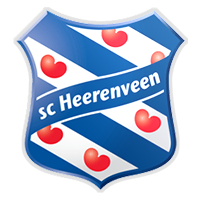 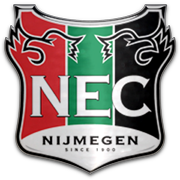 Erwin Mulder is an experienced Dutch footballer who plays for Heerenveen as a goalkeeper. Mulder spent his youth career at R.K.P.S.C, Vitesse Arnhem, and Feyenoord, and he continued playing for the Rotterdam club at senior level.

After making 120 appearances in the Eredivisie with Feyenoord, the 193-cm-tall shot-stopper signed for Heerenveen as a free agent in the summer of 2015. It has to be noted, though, that Erwin Mulder was loaned to Excelsior during his spell with Feyenoord. His next stop was Swansea City where he made 29 league appearances before returning to Heerenveen in 2020.

Erwin Mulder was born in Pannerden on March 3, 1989, and he has three caps with the Netherlands U20 team. He has yet to earn a call-up with the Oranje senior team. The Heerenveen goalkeeper was named in the Netherlands Euro 2012 provisional squad, but after the training with the national team, he failed to make the cut.