Free Bets
Levante vs Santander Prediction was posted on: October 4, 2022 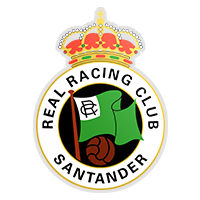