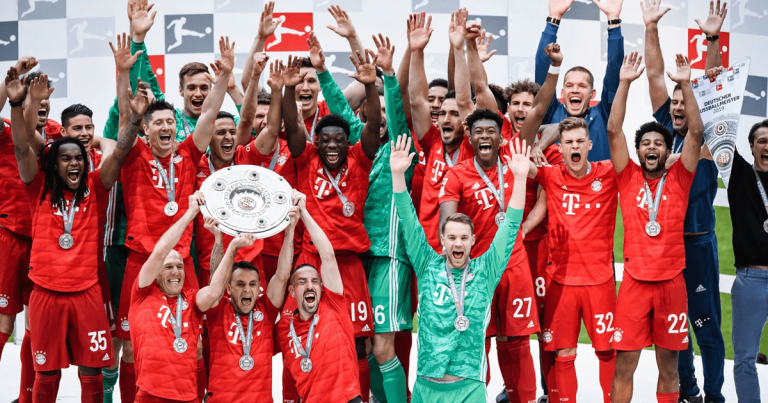 The 2018/19 season of the Bundesliga provided us with a lot of thrilling matches and great betting opportunities. The top crop of German football showcased why it is a place with some of the biggest and brightest talents in the world.

Looking back to last season we can conclude that our football tips where very accurate.

What a season it has been! We saw great goals, upsets, and uncertainty. In the end, after quite an eventful campaign, FC Bayern Munich won the title for the seventh year in a row, picking up their 28th overall. The powerhouse of German football managed to catch up to Borussia Dortmund after trailing behind for most of the season.

The two biggest winners of this edition of the Bundesliga are FC Bayern and Eintracht Frankfurt. The first ones won the league, the second won our hearts. Bookiemakers were quite generous when it came to wagering on the trophy winners. The odds of FC Bayern winning the league stood at 4/11 despite them being the absolute favourite in August. Therefor our football predictions in the pre season saw this happening. 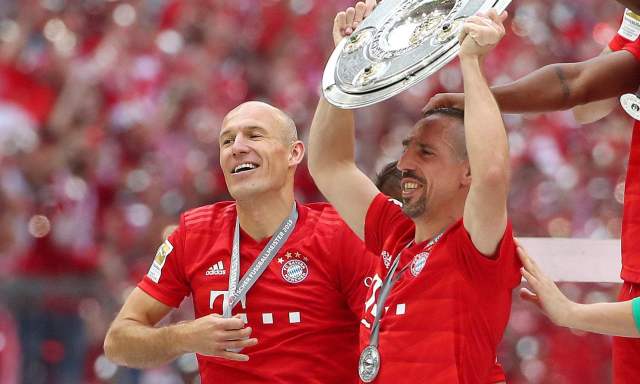 The Eagles showcased their wondrous, talented players that managed to deliver for most of the season. Serbian superstar striker Luka Jovic has proven to be one of the best young forwards in the world, netting 17 goals and providing five assists along the way.

In the end, the experienced Robert Lewandowski got the better of him and ended his season with 22 goals of his own. The odds of him achieving this stood at 6/1 at the start of the season.

On one hand, Eintracht Frankfurt gained so much in terms of the squad quality and European experience, their Europa League semi final spot is something very special. On the other side, however, there still remains bitter taste about their run in the closing rounds of the season.

They had realistic chances of qualifying for the Champions League group stage. However, their youth-filled squad showed the other side of the coin and all the inexperience that comes with it. They managed to go on a six-game winless streak that caused them to drop to the seventh spot in the league standings. 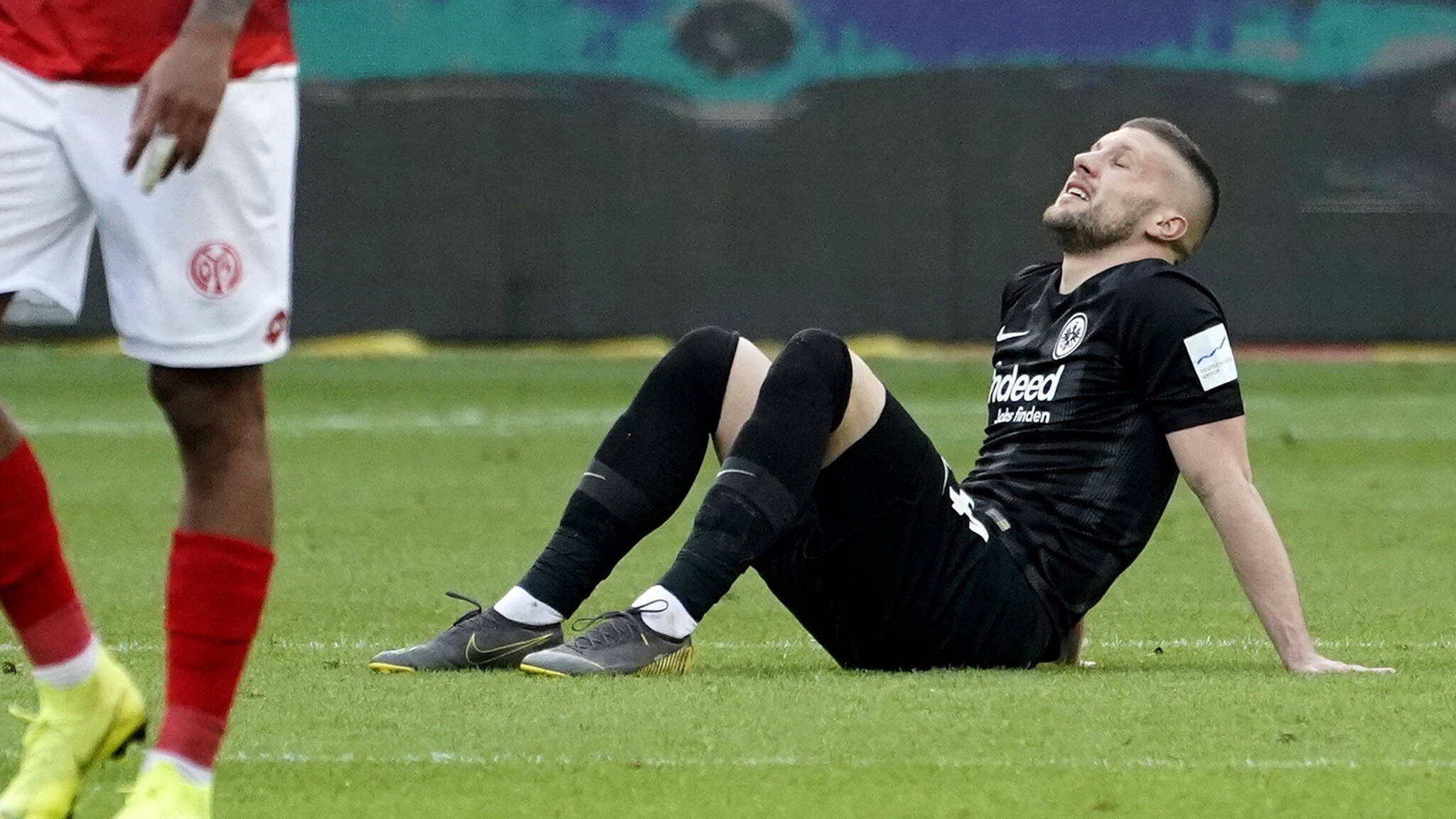 Borussia Dortmund chocked when it mattered the most as well. After a great start to the 2018/19 season of Bundesliga, they simply failed to deliver, thus allowing Bayern to catch up.

The last time that The Black and Yellows won the domestic league title was way back in the season of 2010/11.

Opportunities like these don’t happen very often, and the entire squad and club’s board will have a lot to think about during the summer break.

The Munich-based club has won the title despite the slow start. They were determined to give their youngsters a chance as they are preparing for a huge squad rebuild. This, in fact will be the thing to look for this summer as the fans are quite eager to see how the Bayern Munich new squad shapes up.

The Bavarian veteran behemoths, Franck Ribéry and Arjen Robben, have played their final minutes for the club and are set to seek new challenges in their careers. The club is yet to find proper replacements and with the strength of other European teams, that task will be a hard one.

James Rodriguez has made his decision about leaving the club and that seems like just another blow for the title holders. However, if anyone can overcome the difficulties it would be the five-time European Champions.

As for Borussia Dortmund, one of the biggest title contenders for the forthcoming term has already begun strengthening their squad. 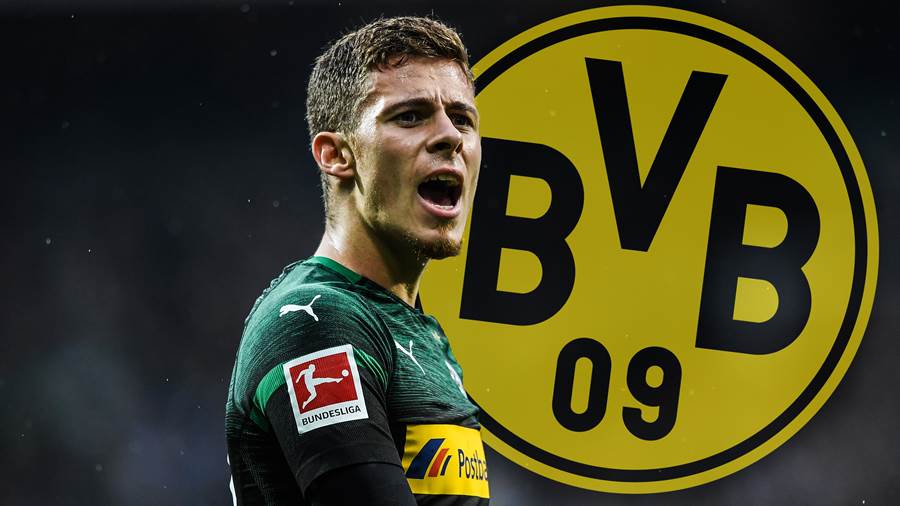 After selling Pulisic to Chelsea, they started seeking new reinforcements for their roster and added Thorgan Hazard and Julian Brandt.

The Bundesliga may be filled with a lot of great and exciting football, but in all honesty, it has been lacking when compared to its European counterparts. The German clubs rarely spend large amounts of money, and as much as we dislike it, that’s simply how things work nowadays.

However, the top flight of German football has given us a wide spectrum of great matches and even better betting opportunities. We widely expect the trend to continue as we head into the 2019/20 campaign.