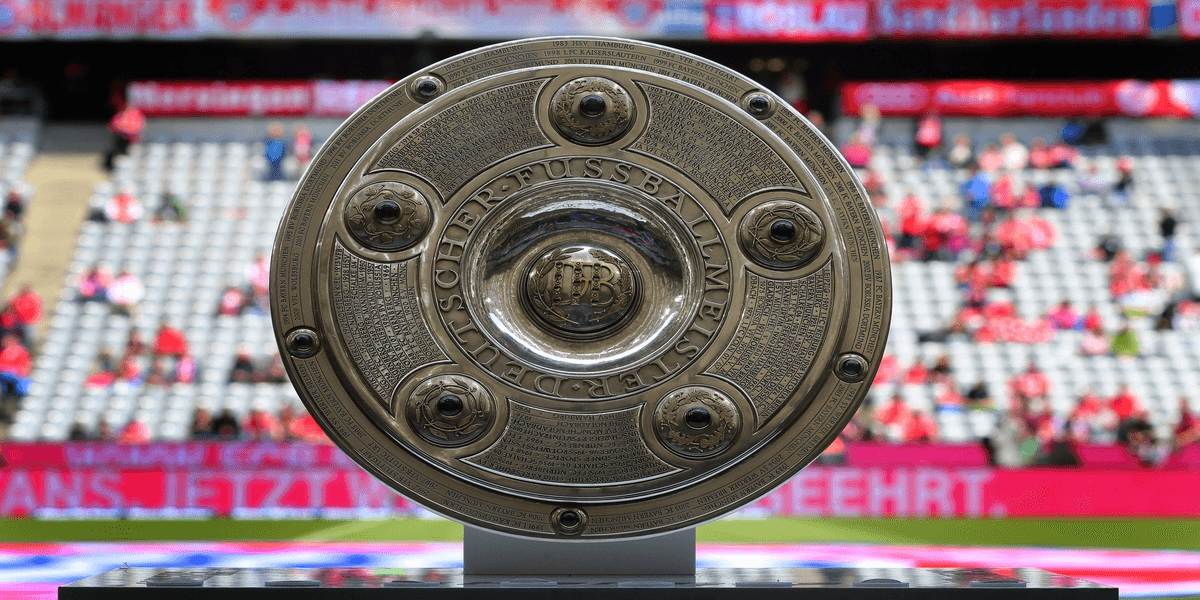 Over the years Bayern Munchen have established themselves as the dominant force in German football and the Bavarian titans are on a quest to win their 30th Bundesliga trophy.

Despite suffering a heart-breaking loss to Borussia Dortmund in the German Super Cup, Niko Kovac’s troops are still regarded as the main candidates to lift the trophy.

Yet another two-horse race is on the horizon and it remains to be seen if Lucien Favre is capable of bringing glory days back to Signal-Iduna-Park.

The first round of the Bundesliga football predictions will be released on 12th of August 2019!

Seeing that Mats Hummels returned to Borussia Dortmund for a fee of €30,5 million, Bayern Munchen chiefs are on a quest to find an adequate replacement for the German international.

The likes of Lucas Hernandez and Benjamin Pavard have already joined the Allianz Arena outfit in the summer transfer window, but the reigning champions will be without legendary footballers Arjen Robben (retired) and Franck Ribery (without club) in the 2019/2020 Bundesliga season. 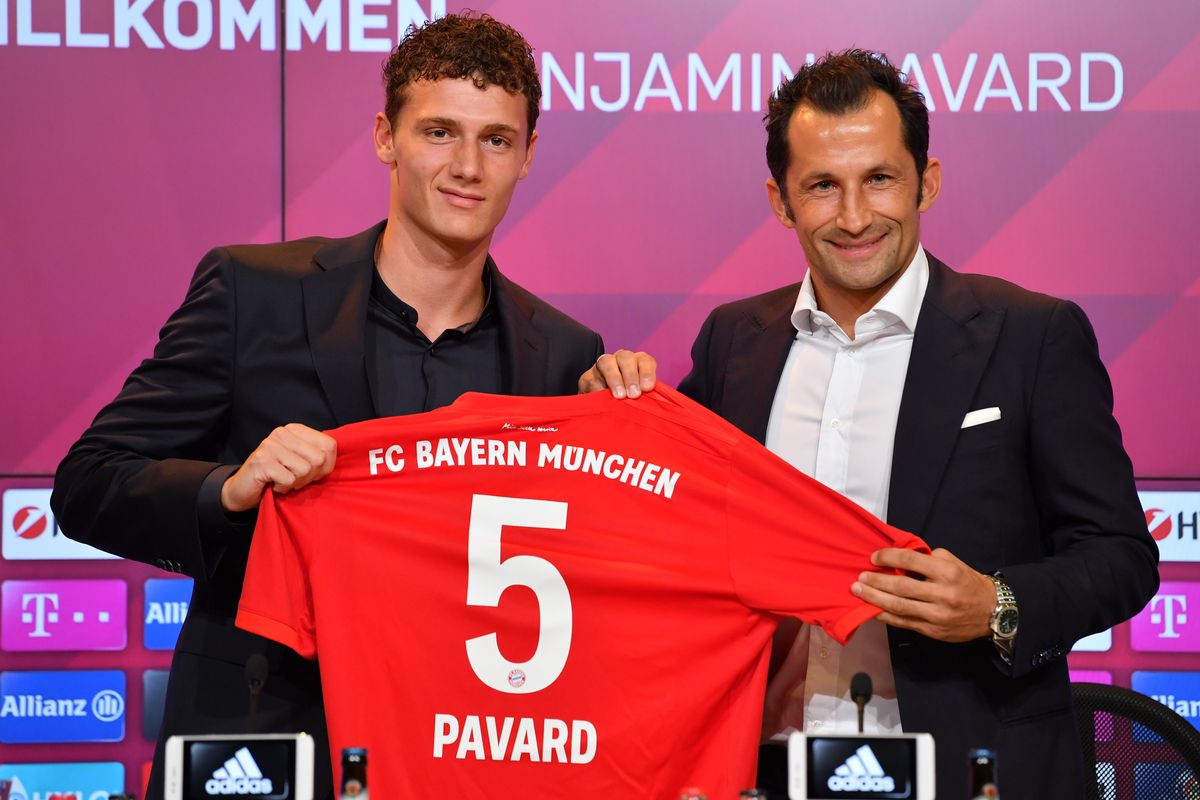 To make things even worse for FCB fans James Rodriguez has ended his loan spell with the German champions.

Borussia Dortmund chiefs have been very active this summer, meaning that Bayern Munchen owners need to add more high-profile players to the squad if they are to help the club defend the Bundesliga trophy.

As always, a man to watch in Niko Kovac’s team will be Poland international Robert Lewandowski, who scored 22 goals in the national championship last term. Our Bundesliga predictions expect Lewa to win the topscorer title once again.

Big ambitions for the forthcoming season

The new Bundesliga campaign is just around the corner, but Borussia Dortmund footballers have already gave fans a reason for celebration as they outplayed Bayern Munchen 2-0 in the German Super Cup.

England rising star Sancho was the man of the match, with the 19-year-old finding the net and providing an assist for Paco Alcacer in the Signal-Iduna-Park showdown.

Aforementioned centre-back Mats Hummels is undisputedly the club’s biggest signing, but it has to be noted that the club chiefs spent around €100 million to bring the likes of Thorgan Hazard (winger), Nico Schulz (left-back), Julian Brandt (winger) to Signal-Iduna-Park and sign a permanent deal with Paco Alcacer (attacker). 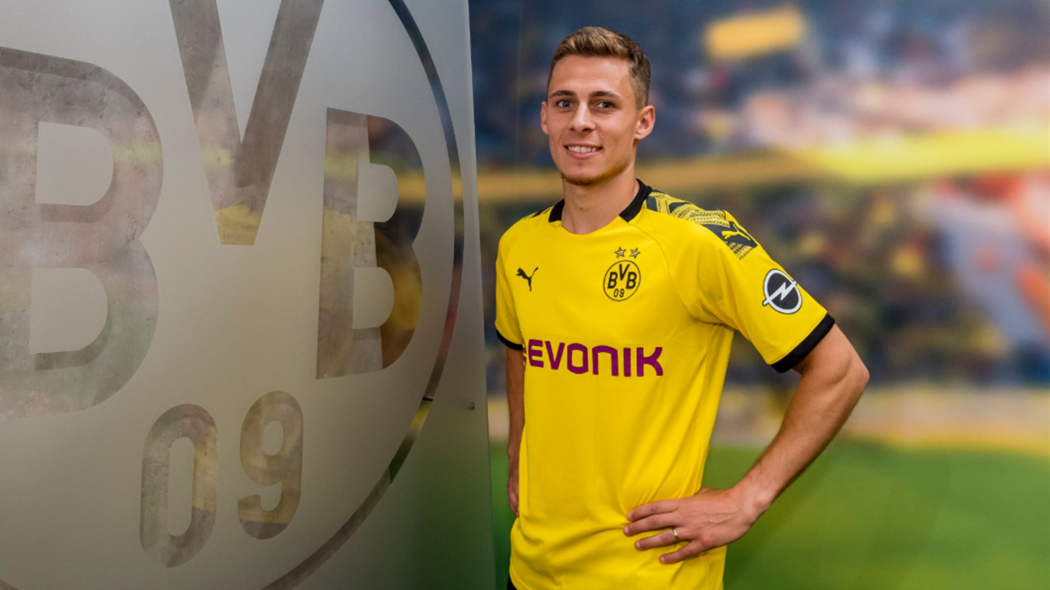 Lucien Favre’s charges are determined to put an end to Bayern Munchen’s dominance in the German top flight, but many football experts believe that new Chelsea player Christian Pulisic will be sorely missed in the upcoming season.

Leipzig will represent Germany in the elite competition for yet another season and seeing that the club owners signed the likes of Ademola Lookman, Christopher Nkunku, Hannes Wolf and Luan Candido in the summer transfer window, it is no surprise the Red Bulls are seen as No. 3 favourites to win the Bundesliga trophy according to the bookmakers.

Leipzig fans have faith in talented tactician Julian Nagelsmann, who is widely expected to help the Red Bull Arena outfit secure yet another top-four finish.

Bayer Leverkusen have been buying at PreZero Arena this summer, with Hoffenheim duo Kerem Demirbay (central midfield) and Nadiem Amiri (attacking midfield) signing for the Bavarians for a total of €41 million. 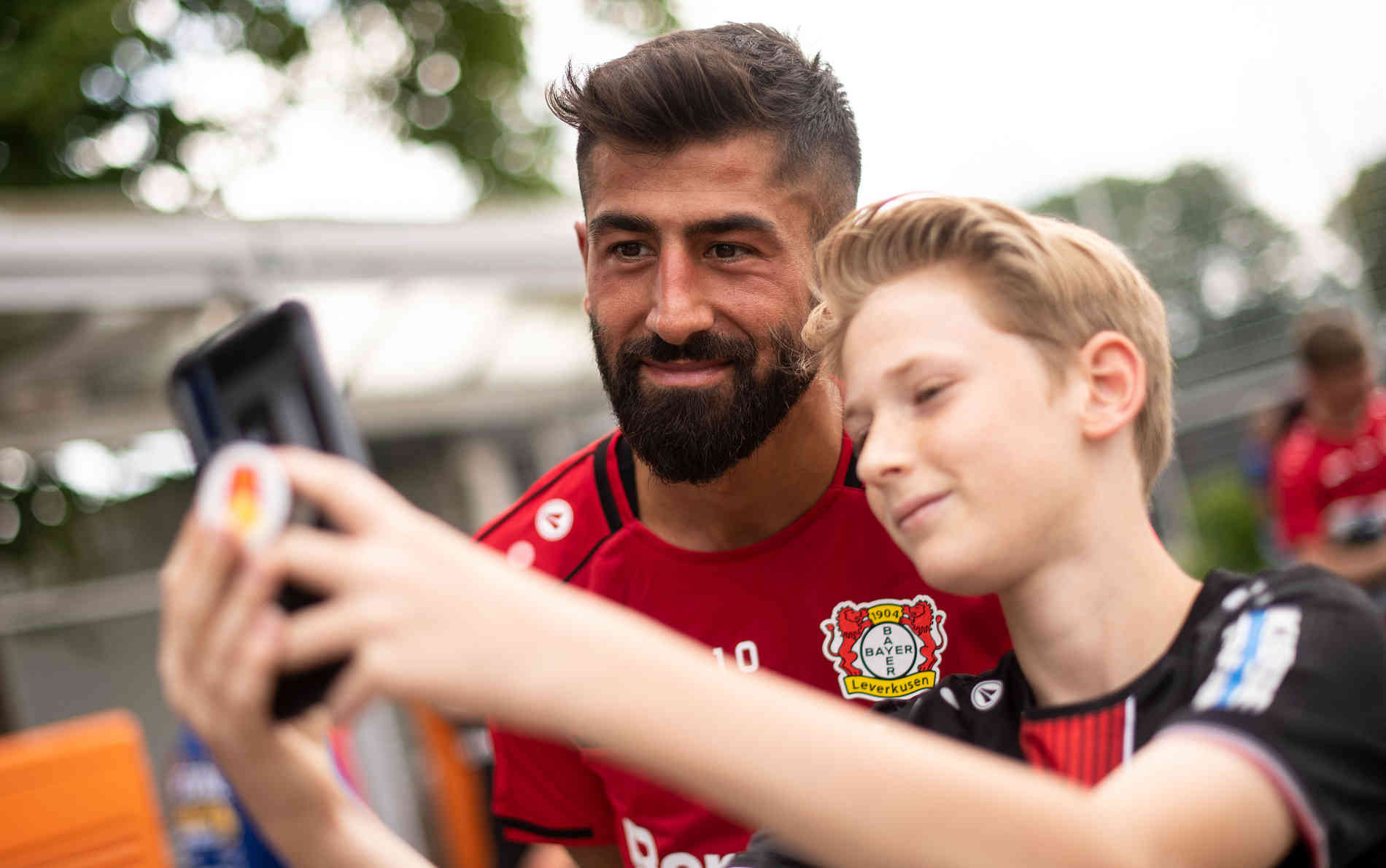 Seeing that the likes of Daley Sinkgraven (left-back) and Moussa Diaby (left winger) joined the BayArena outfit as well, Peter Bosz’s troops are likely to repeat the last season’s success when they finished fourth. Borussia M’gladbach, on the other hand, have slim chances of booking their place in the Champions League as key player Thorgan Hazard left the club.

The likes of Paderborn, Union Berlin and Koln secured promotion to the German elite division at the end of the last season, but only the Billy Goats are not expected to struggle at this level.

Paderborn and Union Berlin will find it hard to avoid the drop to the 2. Bundesliga, with Augsburg being seen as one of the main contenders for relegation as well according to our football tips. 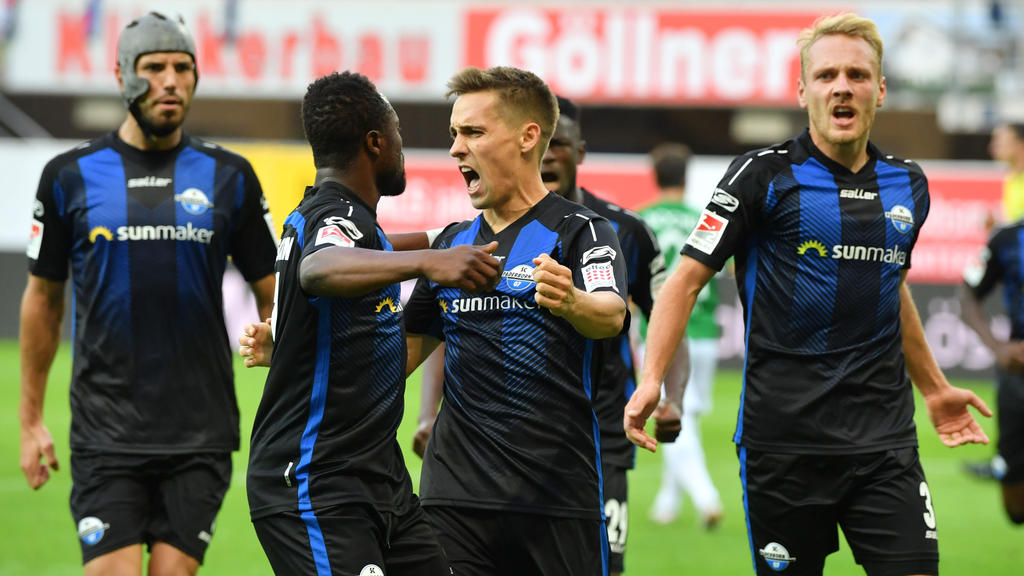 Freiburg’s and Fortuna Dusseldorf’s top flight status could be in danger as well, but Mainz, who did well to sign the likes of Edimilson Fernandes (central midfield), Aaron Martin (left-back) and Ronald Pierre-Gabriel (right-back) in the summer transfer window, are widely expected to secure yet another elite division survival.