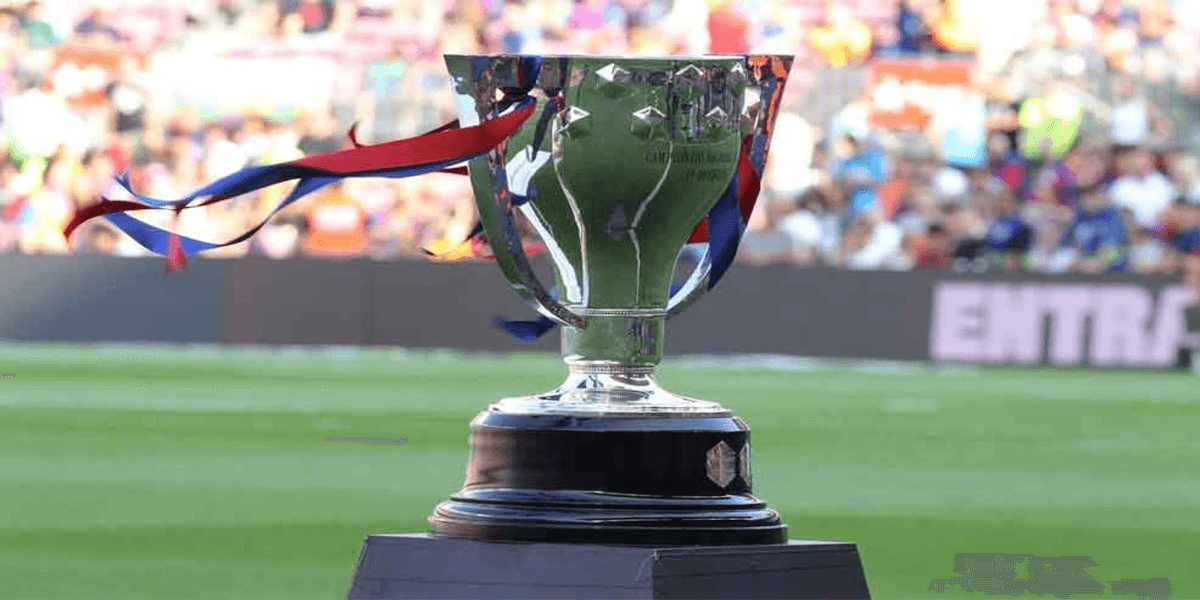 Barcelona begin the defence of their La Liga title on August 16, 2019 as they take on Athletic Club at San Mames Barria. The Catalan giants are once against considered No. 1 favourites to win the domestic trophy, but Real Madrid should never be written off just yet.

Los Blancos are determined to put an end to Barca’s dominance in the Spanish elite division, but it remains to be seen who will have a reason for celebration this time out.

Atletico Madrid chiefs are reinforcing the squad as well, meaning that La Liga is going to be a three-horse race once again.

Our round 1 football predictions will be released on 12th of August!

Considering that Barcelona chiefs did remarkably well to sign French superstar Antoine Griezmann earlier this summer, it is no wonder bookmakers see the Catalan outfit as the main favourites to win the 2019/2020 La Liga trophy.

Prolific Dutch midfielder Frenkie de Jong signed for Barca as well and with Neymar being on the verge of returning to Camp Nou, yet another successful season is ahead of Leo Messi and Co. 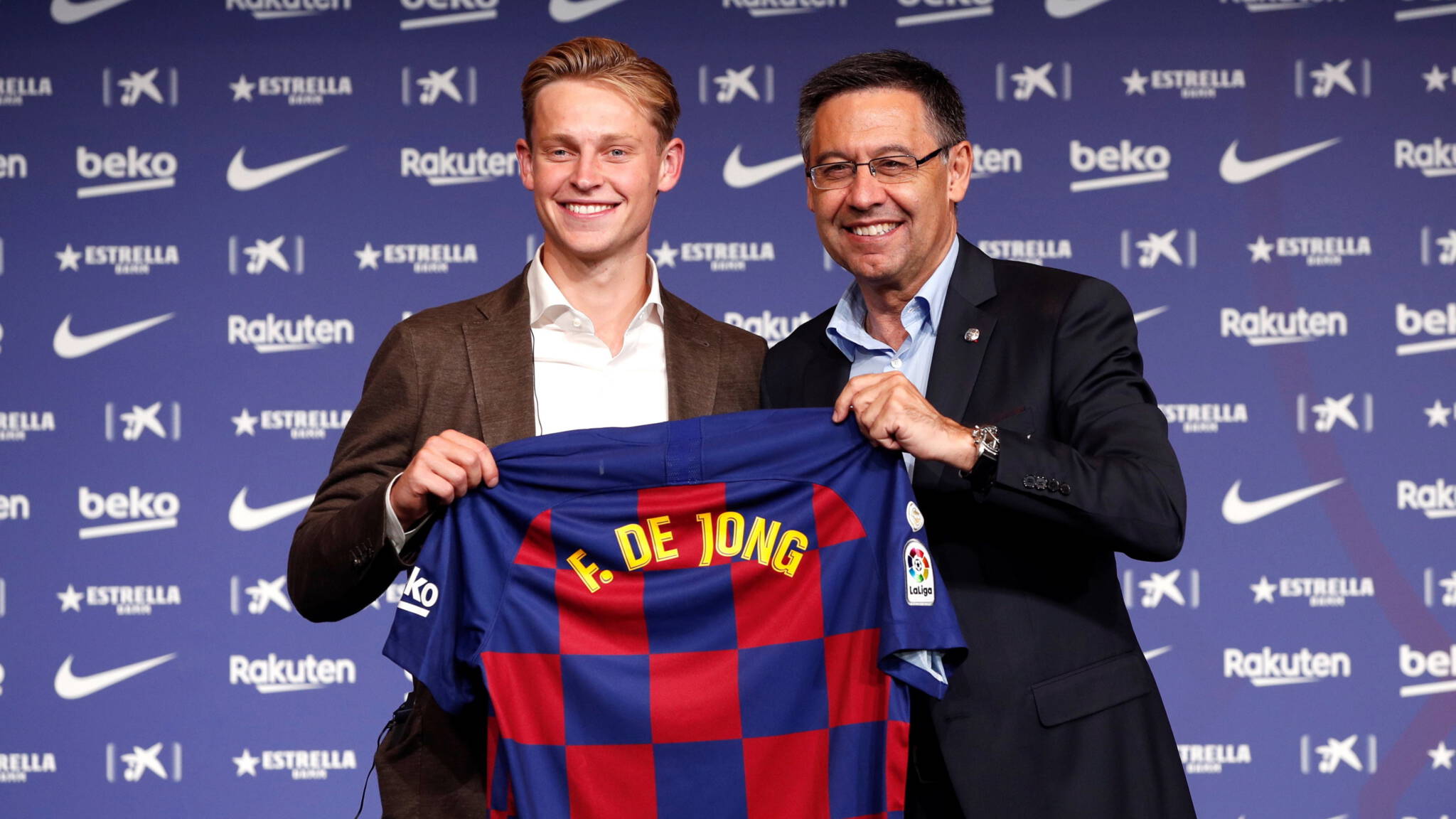 The Argentine ace once again failed to win a trophy with the national team as la Albiceleste suffered a 2-0 loss to Brazil, but his club record is impressive.

With Luis Suarez still being part of the team, the defending champions are widely expected to score goals for fun in the upcoming season.

Real Madrid are eyeing their first La Liga trophy since 2017 and big-money signing Eden Hazard is on a quest to bring glory days back to Estadio Santiago Bernabeu.

Zinedine Zidane has a number of top-class players to choose from, but given the strength of Barca squad, the club chiefs will have to be very active in the remainder of the transfer window if the capital club are to regain the title.

Eintracht top scorer Luka Jovic joined Real Madrid earlier this summer, but he is considered the club’s investment for the future.

The likes of Hector Herrera, Kieran Trippier, Felipe and Joao Felix signing deals with los Rojiblancos. Atletico Madrid are eager to regain the Primera Division title, but given the money that has been pumped up into Real Madrid and Barca squads over the last few transfer windows, it is no wonder Diego Simeone’s charges are regarded as No. 3 favourites to win the silverware. 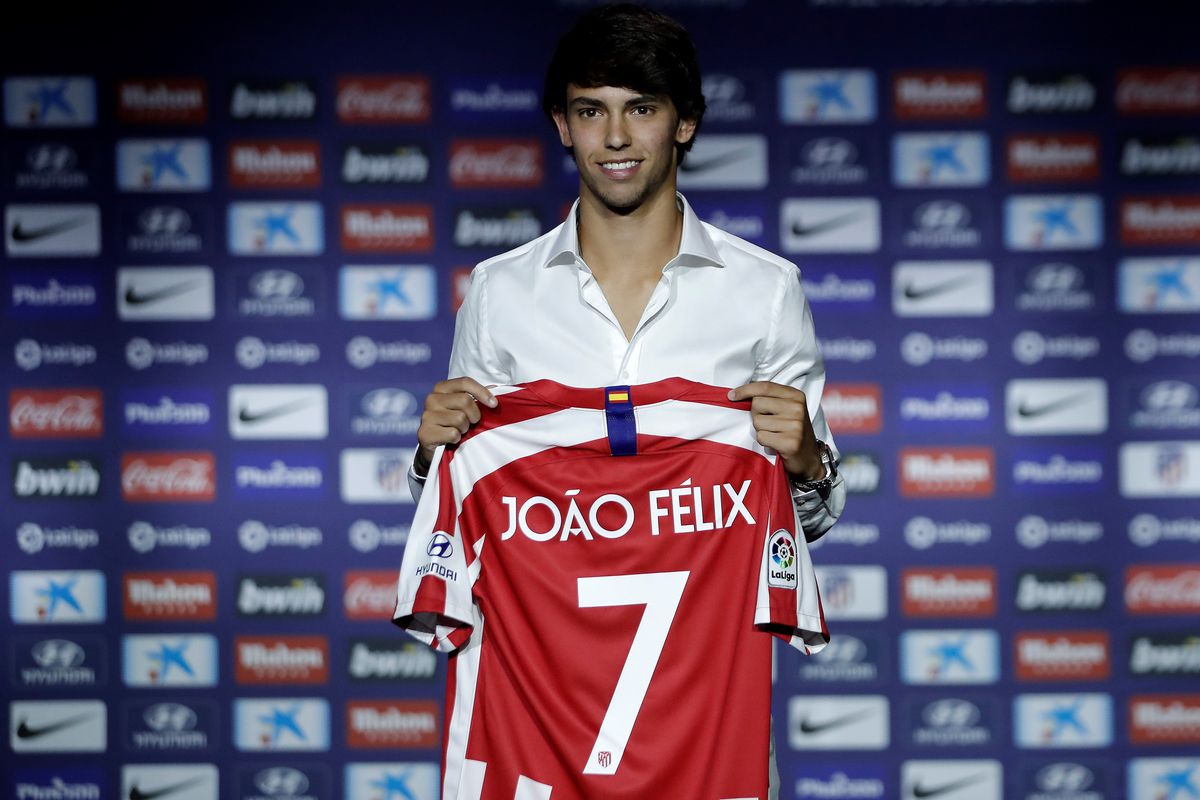 Speaking of the clubs who are eyeing a place in European competitions, Valencia, Sevilla, Real Sociedad, Athletic Club and Real Betis, who added several prolific footballers to the squad earlier this summer, are likely to play an important role in the 2019/2020 La Liga season according to our <a

Real Mallorca, Granada and Osasun, who return to the Spanish top flight, are among the favourites to suffer relegation to Segunda Division at the end of the season. Real Valladolid could find it hard to secure the La Liga survival as well as the likes of Borja, Antonito, Michel, Yoel, Keko, Cop, Verde, Unal, Delgado, Hernandez and Dominguez are no longer part of the team.

Both Alaves’ and Levantes’ Primera Division status could be in danger as well, whilst Celta Vigo, who failed to impress in the 2018/2019 season, are likely to avoid the drop to the Spanish second tier as the club chiefs Barcelona winger Denis Suarez and Valencia attacker Santi Mina joined the Estadio de Balaidos outfit in the summer transfer window. 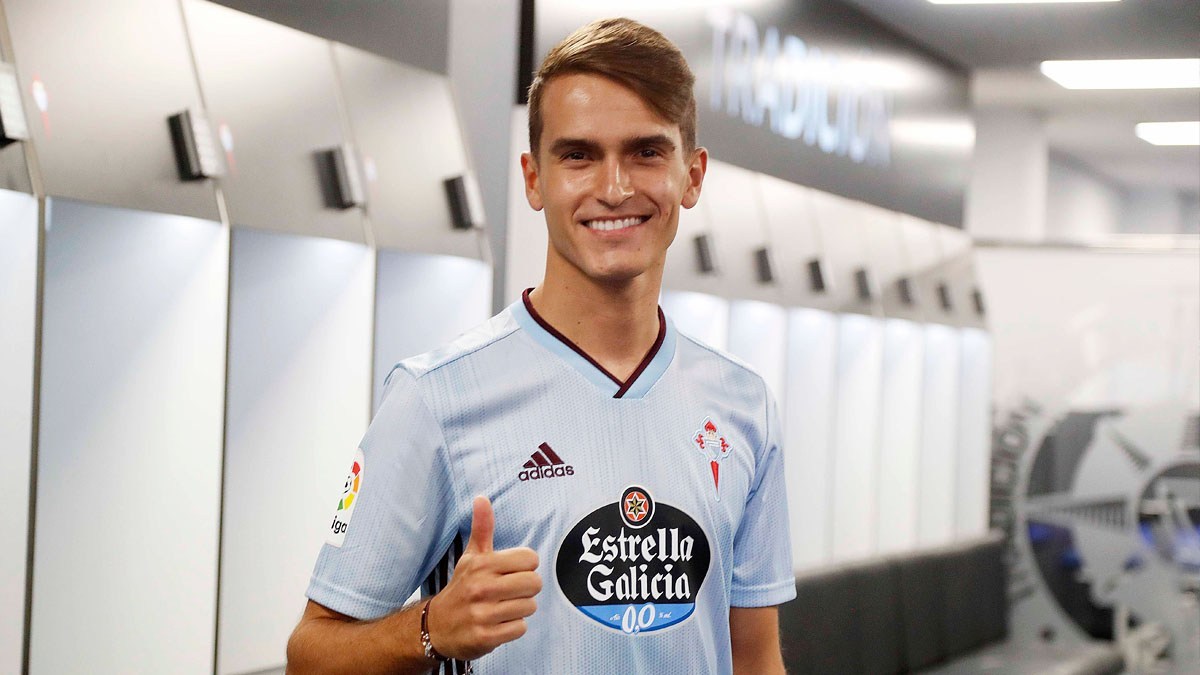 Taking everything into account, yet another entertaining La Liga campaign is ahead of us as all clubs are giving 100% to add as many top-class players to their squads as possible. Ofcourse our football tips will be as accurate as possible this year!

Published on Jun 25
Odds are subject to change