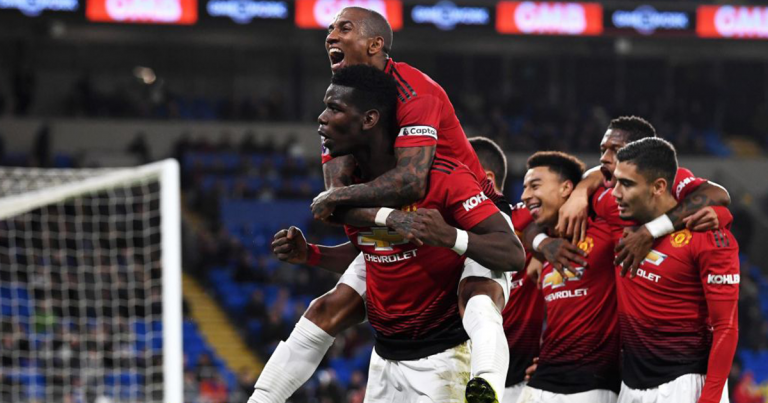 We have recommended the following accumulator: 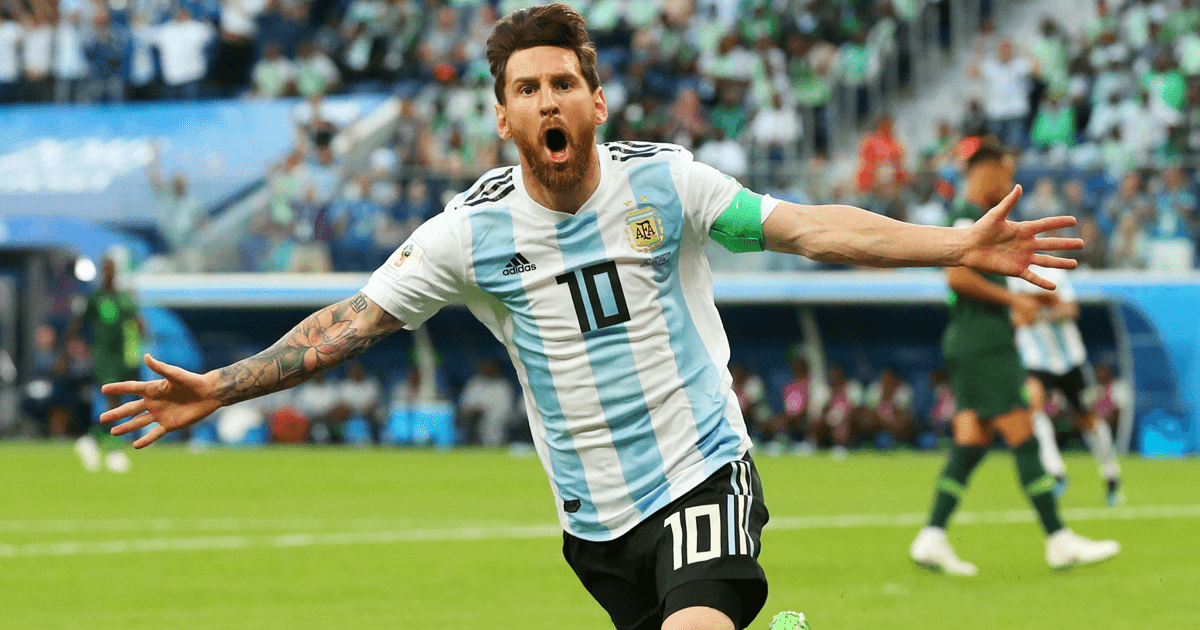 The games end in the following results:

Juventus needed a big win over Atletico Madrid in order to advance to the Champions League quarter-finals and they managed to get one. The Bianconeri dominated the game from the very start and after 27 minutes they took the lead thanks to Cristiano Ronaldo’s header. CR7 doubled Juve’s lead four minutes into the second half and when everybody expected that the game would go into extra time, Cristiano Ronaldo put the game to bed. Federico Bernardeschi was brought down in Atletico’s box and the Portuguese star scored from the penalty spot to help the Italian champions overcome the deficit. Juventus’ win is well deserved and it has to be noted that they had 15 goal attempts in the Allianz Stadium clash. Los Rojiblancos, on the other hand, played below expectations, with the team producing one of the worst performances of the season.

As expected, Barcelona defeated Olympique Lyon at their Camp Nou in the second leg of the Champions League last 16. The Catalan giants took the lead after 17 minutes, with Leo Messi scoring the opener from the penalty spot. Philippe Coutinho doubled Barcelona’s lead in the 31st minute, but les Gones never gave up on their quarter-finals dream. The Ligue 1 side managed to score in the 58th minute, with Lucas Tousart finding the net. Olympique Lyon then gave their best to score the equalizer, but Barca eventually had the last word. Leo Messi scored his second goal of the match (78th minute) following an assist by Sergio Busquets and three minutes later the La Liga champions increased their lead, with Gerard Pique burring the ball from close range to make it 4-1. Ousmane Dembele scored the last goal of the match, with the France international unleashing an unstoppable shot into the bottom left corner. 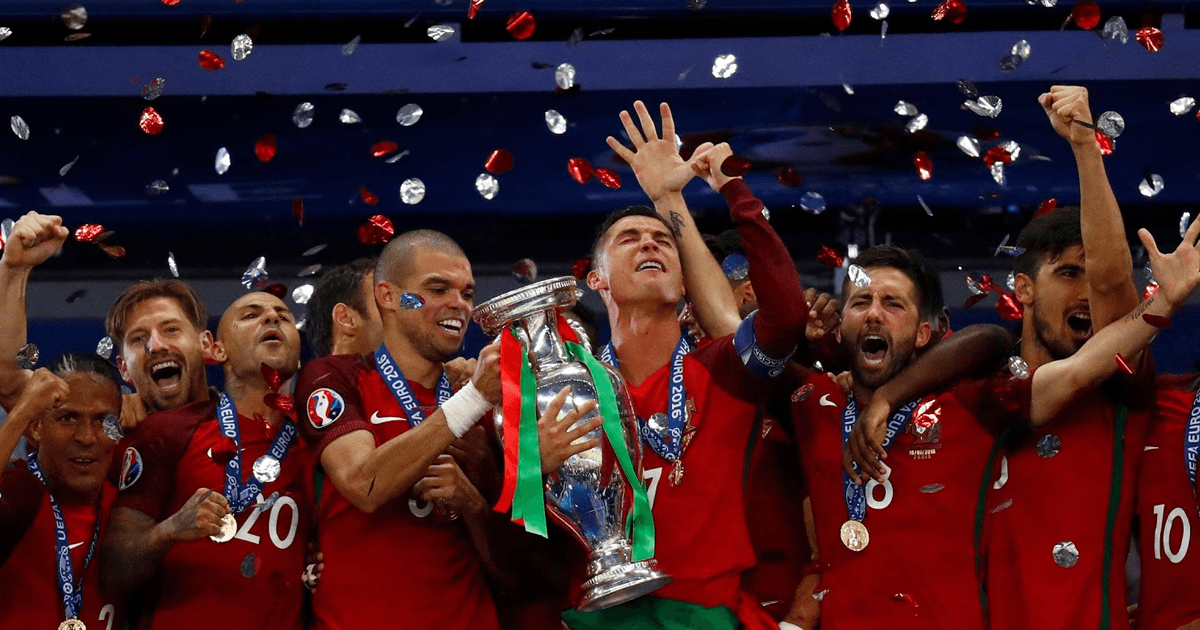 After failing to impress in the first leg in Gelsenkirchen, Manchester City rolled over Schalke at Etihad Stadium in the Champions League last 16 return leg. The Citizens broke the deadlock after 35 minutes, with Kun Aguero scoring from the penalty spot. The Argentine attacker doubled Man City’s lead three minutes later, but that was not the score of the first half as Leroy Sane scored the third in the 42th minute. The Citizens adopted an attack-minded approach in the second half as well and thanks to Raheem Sterling’s goal in the 56th minute they increased their lead – 4-0. Bernardo Silva then made it 5-0 in the 71st minute, but the hosts continued to push forward. Youngster Foden scored the sixth goal for Pep Guardiola’s troops after 78 minutes, with Gabriel Jesus setting up the final score of the match – 7-0.

Published on Apr 10
Odds are subject to change