The 2018/19 season of the EFL Championship was the one to remember. It was by far the most compelling and hectic term of the competition seen in recent history. The second tier of English football produced a lot of thrilling affairs, filled with lucrative betting odds and lots of profit thanks to our football tips!

After one of the best title races in years, Norwich City won the 2018/19 EFL Championship title. They had an amazing run and managed to separate themselves from the pack in the final rounds. Their composure and consistency are what ultimately secured them the promotion into the elite rank of the English football.

Teemu Pukki was their best player and will definitely be the one to watch in the forthcoming season. Over the course of 46 matches, he scored 29 goals and provided 10 assists. At the start of the season, the odds of him finishing as the top scorer stood at 14/1. Besides Norwich City, Sheffield United secured promotion from the second spot. Aston Villa went on to triumph over Derby County in the Championship play-off Final in order to achieve the ultimate goal and it’s fair to say these teams have been the biggest winners of the season, our football predictions were quite accurate predicting Aston Villa to promote to the Premier League.

This past campaign was another one filled with both agony and ecstasy, packed with lots of twists and turns. This was especially the case if you are a Leeds United fan.

In the last rounds of the competition, The Peacocks managed to ruin everything that they worked for. After spending the majority of the season at the top of the table, they went on a four-game winless streak in which they drew just once. It could be said that it was this particular run that ultimately cost them the promotion to the Premier League. 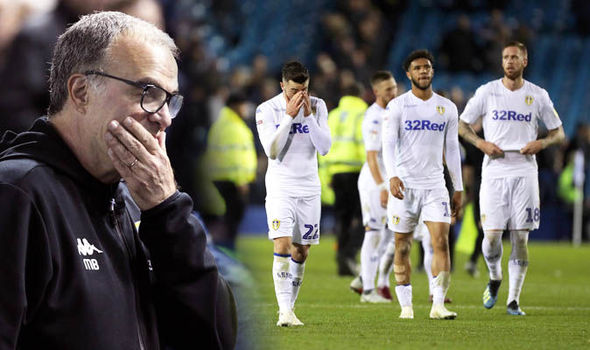 Due to their winless drought, Leeds finished third in the standings and had to participate in the promotion play-offs rather than going directly to the Premier League. In the first round of the playoffs, they faced Derby County.

Things looked great after the first round of the tie as they triumphed at home by the minimal results. The second game started with an early goal by Leeds and the fans were too quick to celebrate.

Unfortunately for them, The Rams had other plans and produced one of the best comebacks in recent years, thus leaving Leeds in the Championship for another season.

With the best squads now gone to the top flight of English football, new teams are expected to step up and get a chance at lifting the trophy. The title race is bound to get much more challenging as Cardiff, Fulham, and Huddersfield are back in the league. Fulham may have been the biggest disappointment of the Premier League, but their squad possess great quality and seems like a step above the rest.

The fact that they started playing their best football as the season neared the end makes them one of the biggest contenders for the forthcoming season. The Cottagers first need to make sure to keep their biggest stars around for another year. The Serbian striker Aleksandar Mitrovic is widely expected to leave the club with West Ham 1/1 and Everton 21/20 standing as early odds-on favourites to grab him during summer. 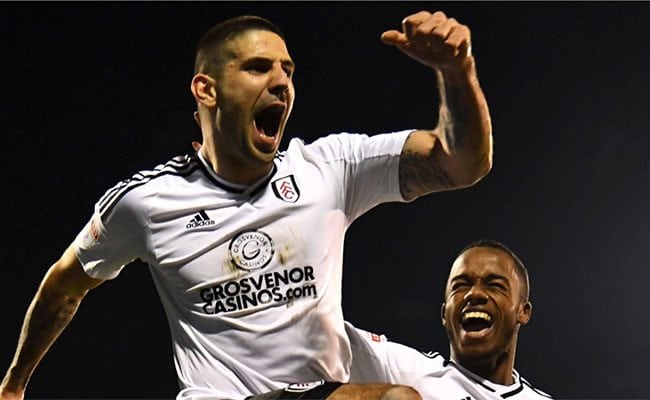 A lot is to be expected from Derby County as they were just a step away from promotion. The club led by the English football legend, Frank Lampard, showed that it has the guts and the quality to compete at the highest levels.

Should they fill the few remaining voids in their squad, they are bound to be a tough opponent for any side. They lacked experience, and despite how hurt they might be at the moment, they have learned a valuable lesson. The odds of them lifting the 2019/20 EFL Championship title stand at 12/1. If you liked what Lampard and his boys managed to do, make sure to back this option.

EFL Championship has time and time again proven to be one of the best European leagues. Their fans are loyal and passionate and therefore a lot of quality matches are once again to be expected.