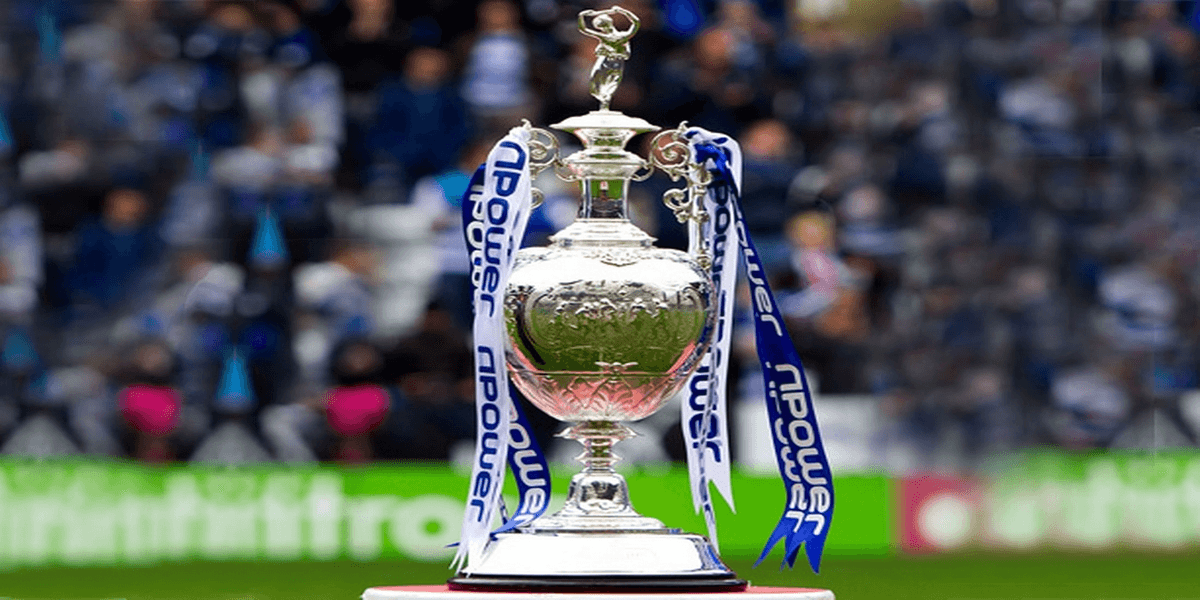 The new Championship campaign kicks off this weekend with Luton Town and Middlesbrough facing each other at Kenilworth Road in the season opener.

Leeds United were more than unfortunate not to secure automatic promotion to the Premier League last term and, no doubt, the Whites are eager to make amends for the unsuccessful campaign.

Nonetheless, the likes of Fulham, Cardiff, West Bromwich Albion, Brentford and Stoke should not be written off just yet. As always team you can expect accurate football predictions this season in the Championship

Despite producing thrilling performances in the 2018/2019 Championship season, Leeds United eventually failed to secure a top-two finish. The Whites suffered an unexpected dip in form in the second half of the season, with the team finishing the process in third position in the standings, six points behind automatic qualification places.

However, the club chiefs still have faith in Marcelo Bielsa and considering that the club owners managed to keep hold of key players in the summer transfer window, it is no wonder the Elland Road outfit are see a No. 1 favourites to win the Championship in the forthcoming season.

The experienced Argentine tactician is doing a great job with the Whites, who are widely expected to return to the Premier League when the season comes to an end. 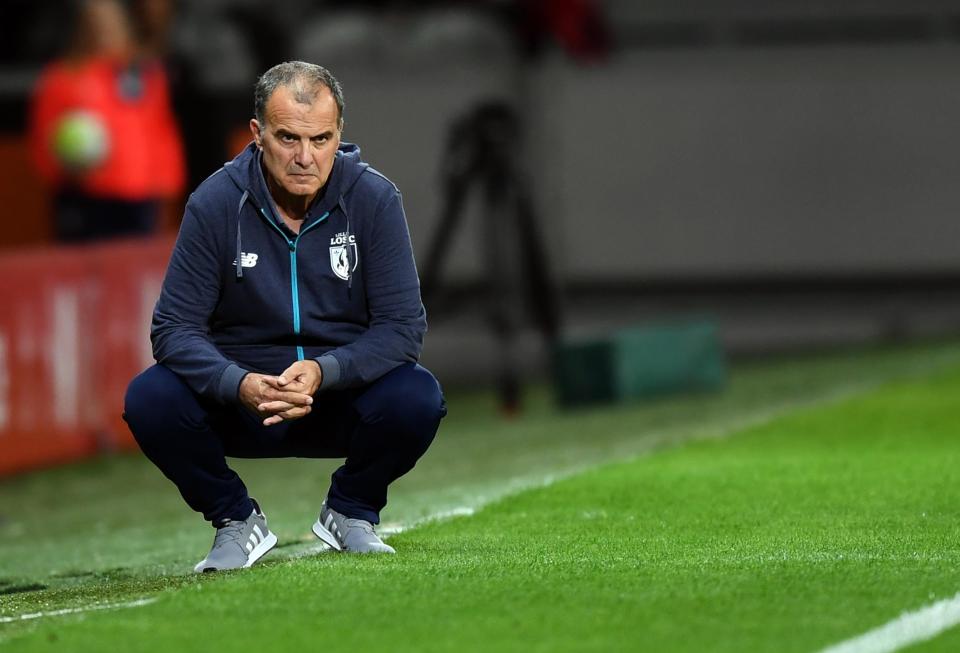 Fulham were not competitive in the Premier League last season and, as a result, they dropped to English second tier. The Cottagers are eyeing a quick return to the elite division and the fact that top scorer Aleksandar Mitrovic has committed his future to the capital club, Scott Parker’s troops are considered one of the main contenders to secure promotion to the Premier League.

Both Ivan Cavaleiro and Anthony Knockaert signed loan deals with the Craven Cottage outfit and considering that Rui Fonte ended his loan spell with Ligue 1 side Lille, it is no wonder Fulham fans have high hopes for the 2019/2020 Championship season.

Brentford, yet another club based in London, aim to return to the English top flight as well, but they will have to do it without the likes of Moses Odubajo, Ezri Konsa, Romaine Sawyers, Daniel Bentley, Jack Bonham, Lewis MacLeod, Yoann Barbet and Josh McEachran, who left the club in the summer.

The club owners, though, did well to sign Pontus Jansson, Mathias Jensen, Christian Norgaard, Ethan Pinnock and David Raya, who are determined to help the Bees regain the elite division status.

Baggies, Bluerbirds and Potters among favourites to secure promotion

WBA did well to make it to the Championship play-offs semis last term, but their bitter local rivals Aston Villa proved to be a big catch for the Baggies in the entertaining double-header.

Despite the fact that several first-team regulars left the club in the summer transfer window, Slaven Bilic’s men should play important role in the 2019/2020 season as the Croatian tactician has a number of high-profile players to choose from.

Cardiff City added the likes of Aden Flint, Will Vaulks, Gavin Whyte, Curtis Nelson and Joe Day to the squad earlier this summer, with Stoke City management making a number of changes to the squad as well. 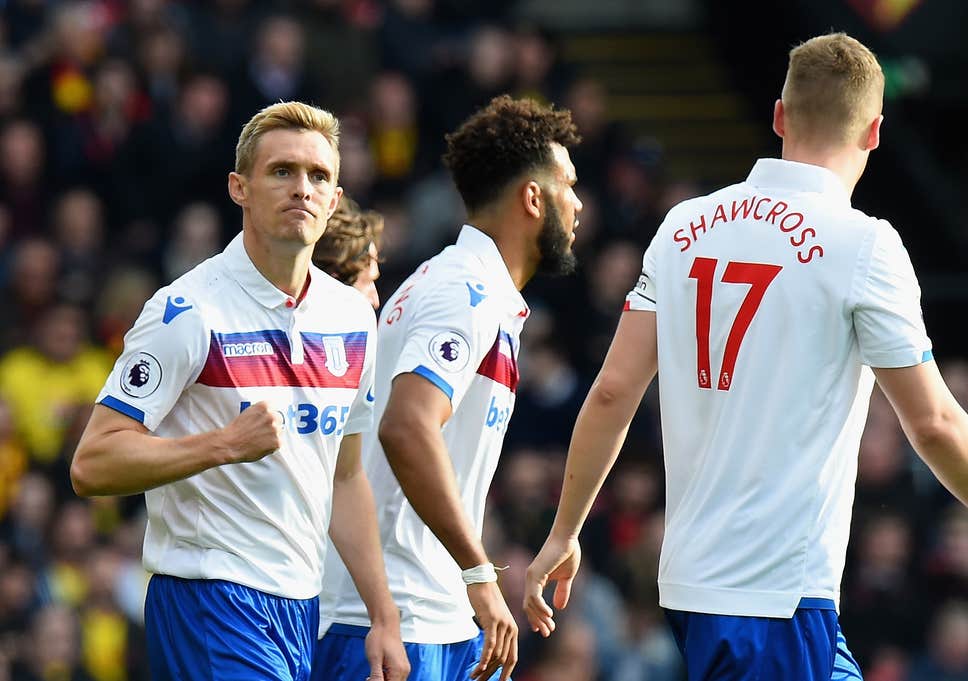 Huddersfield Town full-back Tommy Smith is probably the club’s biggest signing as he joined the Potters for a fee of €4,45 million.

However, the likes of Erik Pieters, Geoff Cameron, Darren Fletcher and Charlie Adam are no longer part of the team. Anyhow, both Cardiff and Stoke City are regarded as one of the main favourites to secure promotion to the Premier League.

Bookmakers see Charlton Athletic as No. 1 favourites to drop to the League One at the end of the season, but Barnsley and Reading could find it hard to survive in the English second tier as well.

Capital clubs Queens Park Rangers and Millwall failed to impress in the 2018/2019 season which is the main reason why bookies offer pretty low odds on them to suffer relegation to the League One something our football tips cover as well.

The likes of Birmingham City, Luton Town, Hull City and Wigan Athletic see Championship survival as their main goal for the upcoming season as well. Anyhow, yet another exiting campaign in the best second tier in the world is on the cards. 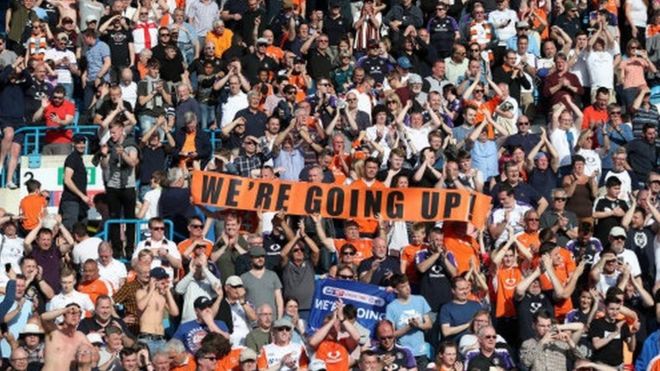