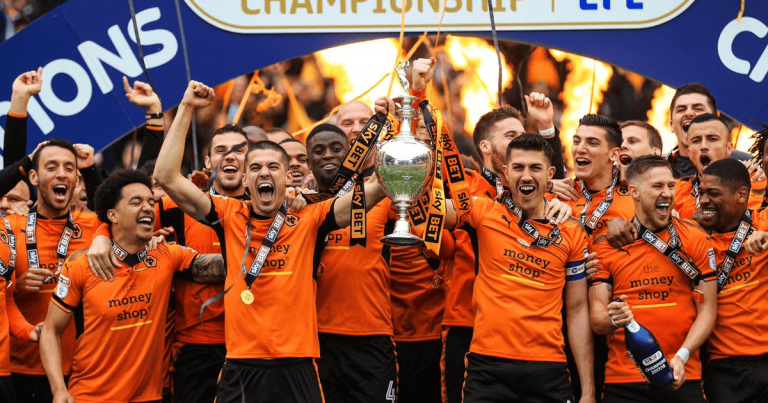 Yet another entertaining Championship campaign is underway. Several teams are eyeing automatic promotion to the Premier League, but it remains to be seen who will have a reason for celebration.

Leeds United are on a quest to return to the Premier League where they undisputedly belong. Experienced tactician Marcelo Bielsa has been chosen to help the Whites secure promotion to the English top flight and he is doing a great job with the Elland Road outfit. Leeds United are sitting in top two in the Championship standings, but the season is quite long and Marcelo Bielsa’s men need to keep on improving their game if they are to return to the Premier League. The Whites face a tough fixture list in February and matches against Middlesbrough and Leeds United could be crucial in their quest for promotion.

Norwich City are enjoying a successful season as well. The Canaries have been scoring goals for fun in the Championship this term and they are likely to stick to their attacking style of play in the remainder of the season. Norwich City proved their worth in a 3-1 win over Leeds United and, no doubt, the victory over the fellow promotion-chasing side gave them a confidence boost. The attacking partnership of Jordan Rhodes and Teemu Pukki has been in a perfect working order and if they remain unstoppable in front of goal, Daniel Farke’s charges are likely to return to the Premier League following a three-year absence.

Sheffield United should not be written off just yet when it comes to promotion as they have been impressive in 2019 in the English second tier. The Blades are playing with confidence and despite the fact that they face the likes of Aston Villa, Middlesbrough and WBA in February, we believe that they are capable of spoiling Leeds United and Norwich’s party at the end of the season.

Both WBA and Middlesbrough are widely expected to book their place in the play-offs, but a number of teams are still in the race for a top-six finish. Frank Lampard is doing a good job with Derby County, but the Rams need to improve their away record if they are to book their place in the Championship play-offs. Bristol City made a very slow start to the season, but they have been raising their form week by week and, as a result, they are sitting in top six in the Championship standings ahead of the trip to Blackburn. Aston Villa rely on one man – Abraham, but his teammates will have to be at their sharpest in the remainder of the season if the Villans are to secure top-six finish. Hull City have found their best form of late as well.

As for the battle for survival, Ipswich Town will almost certainly compete in the League One next term as they just can’t find their form in the 2018/2019 season. The likes of Bolton, Reading and Rotherham United are considered favourites to suffer relegation to the English third tier as well.