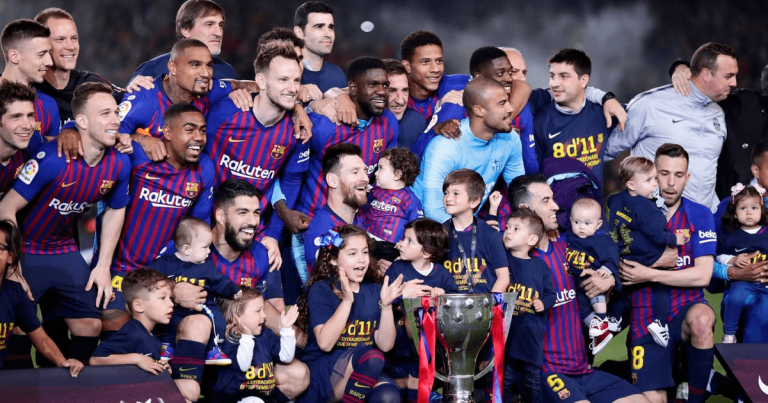 The 2018/2019 edition of La Liga was filled with excitement and a wide range of great betting odds and opportunities. Despite not presenting a nail-biting finish like some of its European counterparts, the top crop of Spanish football provided lots of quality football and entertainment nonetheless. Our football predictions showed to be very accurate once again.

FC Barcelona secured their fourth title in five years and 26th in their history. The Catalan side finished the season with eleven points ahead of the second-placed Atletico Madrid. Leo Messi proved once again why he is one of the greatest players of all time.

Without Cristiano Ronaldo competing against him, the Argentinean topped the league’s scoring charts with 36 goals. On top of it all, he further provided 13 assists. The punters who believed in the Argentinean’s magic had a chance to collect a great pay-out as the odds of him being the league’s best scorer stood at 4/7. 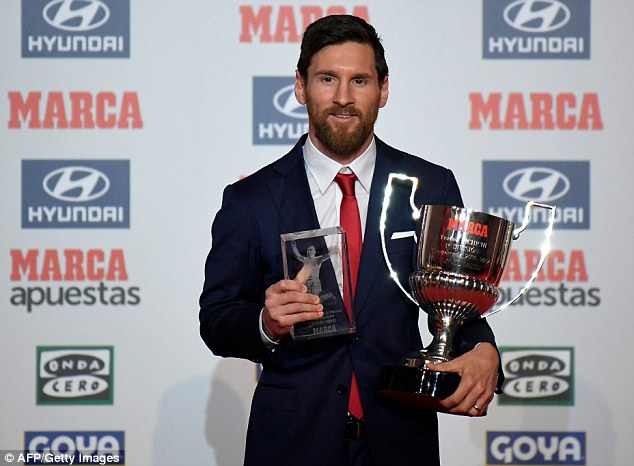 The Blaugrana separated themselves from the pack early at the very beginning of the season. Once they conquered the top, they never looked back. Ernesto Valverde has used his vast experience in the domestic Spanish league to help Barcelona clinch the trophy.

His knowledge, paired with some of the best players in the world was bound to produce great results. Online bookmakers had this in mind and provided rather conservative odds on them to win the league. These prices stood at 11/20.

Two teams will have a lot to think about now that the season has officially ended. The first one worth mentioning is Deportivo Alavés. They endured an amazing mid-season run which saw them flirt with the top-four group.

As the season headed towards the end, their form began to drop. Alaves finished the season at the eleventh spot. In no way was this bad result for a team that was regularly on the brink of relegation. However, a huge chance was missed. Had they been able to stay at the top and reach the Champions League group stage, the club would have received a much-needed financial boost.

The overall performance of the Spanish teams in the Europa League were quite disappointing as well. None of the participating teams managed to qualify for the semi finals and beyond. 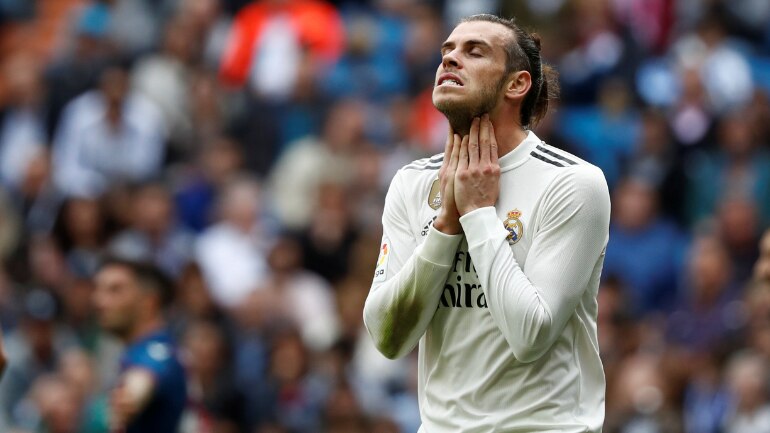 The amount of money that the prestige European competition brings would lift the club to new levels, whereas the very entry into the top echelons would be considered a major surprise for this Spanish side.

On the other side, Real Madrid may just be the absolute biggest disappointment of the season. They finished third in the league and ended their Champions League campaign in the round of 16. The Spanish powerhouse has perhaps spoilt us a bit, but the general impression is that the recent results are well below the galactic standards.

The 2018/19 season was a hectic one, and in it, we have seen two managerial changes. In the end, the Madrid-based club returned for Zinedine Zidane, bringing the former icon back to the Spanish capital.

Complete and utter domination of either FC Barcelona or Real Madrid is to be expected. The Catalan club has set up a great foundation of talented young players. It is also expected for them to bring in new reinforcements and say goodbye to the underperforming veterans. All in all, they are presumed to come back even stronger and continue where they left off.

Our latest football tips would give the two giants the highest chances to lift the trophy.

The biggest changes will take place in Madrid. Before even considering signing a new contract and returning to the club, Zinedine Zidane asked for complete freedom when it comes to player transfers. A major overhaul is set to happen in the summer. 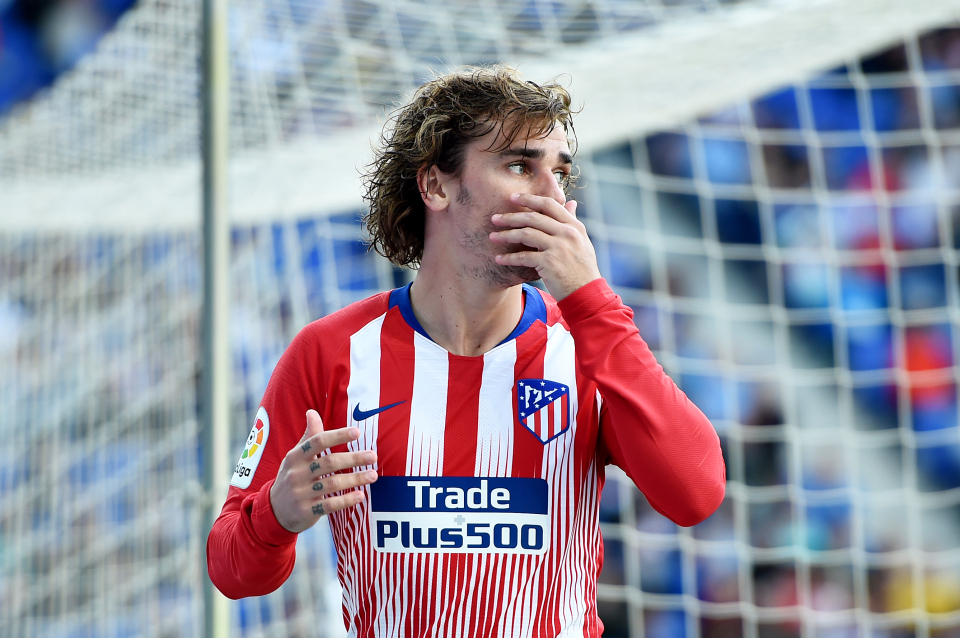 Cristiano Ronaldo’s departure left the team with a huge void, and his planned successors failed to step up and deliver. Gareth Bale has been one of their worst players, despite receiving a staggering €17m annual salary. The club will be looking for a way to cut their losses and the Welshman is widely expected to return to England. He is even an early odds-on favourite at 8/15 to sign for Manchester United.

The two mentioned clubs are the biggest contenders for La Liga title of 2019/20. Some would argue that Atletico Madrid deserves to be on that list, but we tend believe otherwise. With Antoine Griezmann set to leave the club, the board will have a tough time replacing such an influential figure both on and off the pitch.

Published on Apr 11
Odds are subject to change