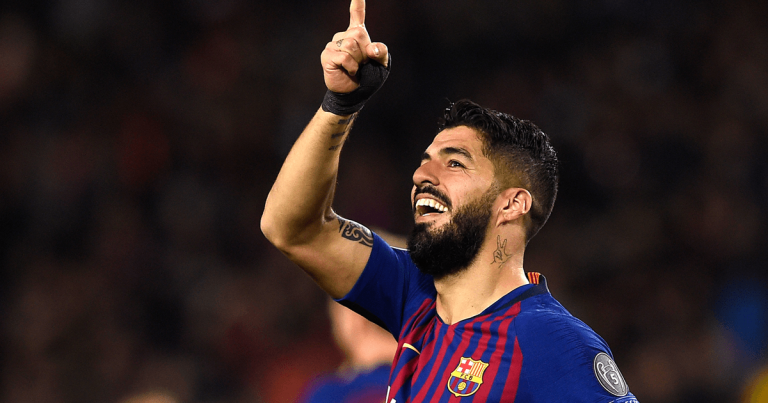 The accumulator special was focused on three games being played in La Liga round 21!

We have recommended the following accumulator:

The games end in the following results:

Atletico Madrid 2 – 0 Getafe
Atletico Madrid were determined to stay in the race for the La Liga title and they managed to do so thanks to a win over Getafe in the local derby. Los Rojiblancos outplayed los Azulones at Estadio Wanda Metropolitano, with Diego Simeone’s troops getting their job done in the first half of the match. Atletico Madrid took the lead after 27 minutes, with Antoine Griezmann scoring the opener for the hosts and ten minutes later midfielder Saul set up the final score of the match. Diego Simeone’s team then decided to defend their two-goal lead, which they did in style. Getafe did their best to score a consolation a goal in the second half of the match, but Atletico goalkeeper Jan Oblak was on top of his game. Taking everything into account, los Rojiblancos’ victory on Matchday 21 is well deserved.

Sevilla 5 – 0 Levante
Sevilla and Levante faced each other at Estadio Ramon Sanchez Pizjuan on Matchday 21. Los Sevillanos were struggling to break the deadlock in the first half of the game, but they proved their worth in the second half. Los Sevillanos opened the scoring three minutes into the second half, with French attacker Ben Yedder finding the net for the hosts. 12 minutes later Andre Silva doubled Sevilla’s lead, but Pablo Machin’s men continued to dominate the game. Franco Vazquez scored the third goal for the hosts in the 71st minute and nine minutes later Pablo Sarabia scored from the penalty to make it 4-0. When everybody expected that referee Rojas would blow the final whistle, Quincy Promes put the game to bed in the 90th minute. It has to be noted that Sevilla had 23 goal attempts in the 5-0 win over los Levantinos at Estadio Ramon Sanchez Pizjuan.

Girona 0 – 2 Barcelona
Thanks to a 2-0 win over Girona Barcelona cemented top position in the La Liga standings. The Catalan giants scored the opener after nine minutes, with full back Semedo finding the net from inside the box. Pedro Alcala then missed a good chance to level the score and, as a result, Barca had a one-goal lead at the break. The Catalan giants continued to dominate the game in the second half, but Girona had yet another chance to score the equalizer after 56 minutes. Christian Stuani received a killer pass, but his shot from the six-yard box proved to be a disaster. 12 minutes later Barcelona doubled their lead, with Leo Messi lifting the ball over Girona goalkeeper Bono to make it 2-0. Luis Suarez could have increased Barcelona’s lead in the stoppage time, but Bono was well positioned and made a comfortable save. Taking everything into account, Ernesto Valverde’s men totally deserved to win the Catalan derby.

Each £1 in this accumulator would reward you £3.13 in return!

On to the next one!

Published on Apr 23
Odds are subject to change