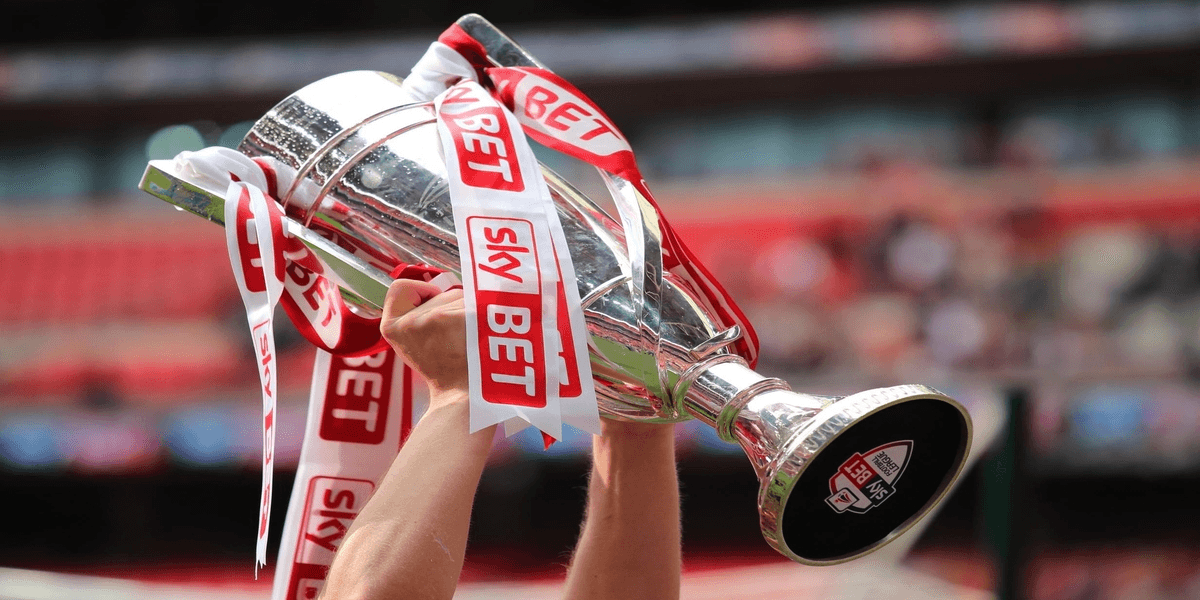 Yet another exiting League One season is just around the corner. Several teams are vying for automatic promotion to the Championship and even dream about the Premier League, but it remains to be seen who will have a reason for celebration when the season comes to an end.

Ipswich Town aim to secure a quick return to the English second tier, but the Tractor Boys are not considered No. 1 favourites to win the League One trophy this term.

To find out more about our football predictions on the League One keep on reading!

When Sunderland faced Charlton Athletic at Wembley Stadium in the League One play-offs final many people expected that the Black Cats would secure promotion to the Championship. Jack Ross’ troops, though, were more than unfortunate to suffer a loss in the decider as Patrick Bauer scored the winner for the Robins in the dying seconds of the match.

Sunderland are once again on a quest to return to the English second tier and they are seen as No. 1 favourites to clinch the League One title. The good news for Sunderland fans is that Ireland international Aiden McGeady, who scored 14 goals in all competitions last term, is still part of the team. Both Jordan Willis and George Dobson will also play important roles in Jack Ross’ team. 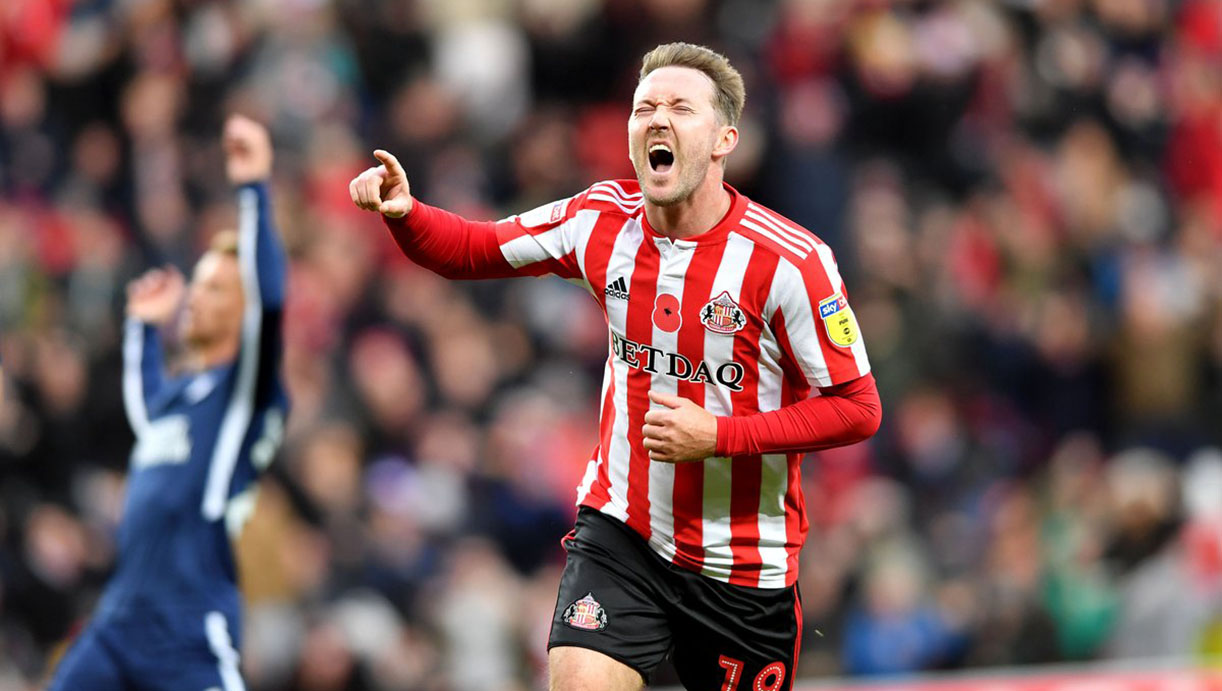 Portsmouth have big ambitions for the 2019/2020 League One campaign as well. The club chiefs did well to sign the likes of Ryan Williams, Paul Downing, James Bolton, Marcus Harness, Ross McCrorie (loan) and Sean Raggett (loan) in the summer transfer window, with Adam May and Dan Smith ending their loan spells with Swindon Town and Cork City respectively.

Kenny Jackett is doing a good job with the Pompey outfit and it is more than obvious that the club owners believe that the Welsh tactician is going to bring glory days back to Fratton Park. Last but not least are Ipswich Town. After failing to impress in the 2018/2019 Championship campaign, the Tractor Boys are eager to get back on course and give fans some cheer in the forthcoming season.

James Norwood, who scored 30 goals for Tranmere Rovers last season, is undisputedly the team’s biggest signing and all eyes will be on the 28-year-old attacker when Ipswich Town kick off the new campaign with a match against Burton Albion at Pirelli Stadium.

Seeing that experienced tactician Paul Lambert is still in charge of the Portman Road club, it is no wonder the Tractor Boys are regarded as No. 3 favourites to win the 2019/2020 League One title and secure a quick return to the Championship.

If you bet on Bury to suffer relegation to the League Two at the end of the season, you will not gain a huge amount of money.

Due to financial problems, the Shakers are seen as the main candidates to drop to the English fourth tier, but Bolton are fighting for the tag of the worst club in England as well.

The Trotters face EFL deadline over ongoing financial concerns and they head into the opening match of the season against Wycombe Wanderers as big underdogs.

Southend’s main goal for the forthcoming season is to secure the League One survival and the likes of Accrington, Tranmere, Rochdale and AFC Wimbledon could struggle in the English third tier as well.

Doncaster Rovers attacker John Marquis looked unstoppable in the 2018/2019 season, scoring 22 goals in 46 appearances for the club and, no doubt, he will be one of the players to watch in the upcoming League One campaign.
Our experts in football tips highly recommend placing an bet on Marquis hitting the net often this year. 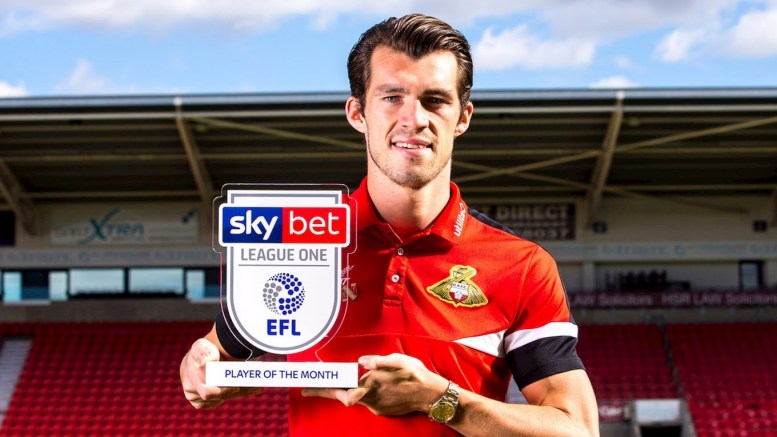 Darren Moore’s charges have slim chances of securing automatic promotion to the Championship, but if Marquis quickly find his goal-scoring touch, the Rovers could make it to the play-offs.

George Boyd, who has decided to finish his football career at Peterborough, is likely to play an important role in Darren Ferguson’s team in the 2019/2020 League One season.

The former Burnley attacker, who played for Sheffield Wednesday last season, is a very experienced footballer and all eyes will be on him when the Posh kick off the new campaign with a match against Fleetwood Town on Saturday afternoon.

Accrington Stanley rising star Colby Bishop, whose talent was recognized by John Coleman, is widely expected to shine in the forthcoming season.

The 22-year-old impressed in the National League last term, netting 21 goals in the process with Leamington and he is likely to prove a handful for the opposition defenders on his return to the League One.