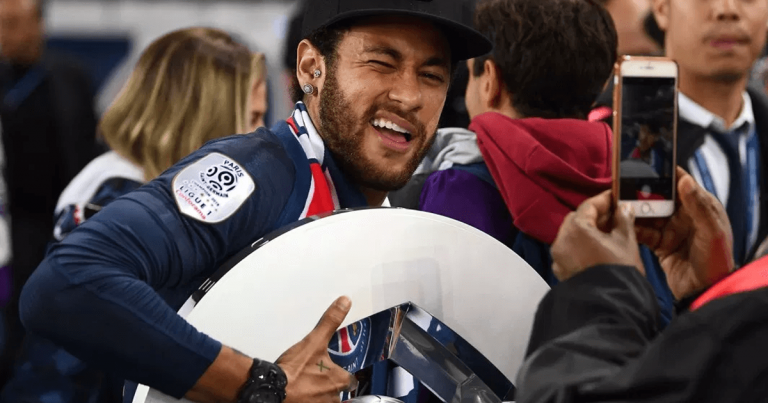 French Ligue 1 has blessed us with a wide range of great matches, upsets, and overall great football in the season of 2018/19. However, the outcome followed a predetermined pattern with PSG winning the title once again. Here at Football Predictions, we followed each affair closely, thus providing you with the best football tips and predictions on lucrative betting odds.

Paris Saint-Germain won their sixth title in seven years. The Parisians cruised through the league and secured the trophy with a total of 91 points, 16 more than the second-placed Lille. Their expected dominance aside, the thing we got to enjoy the most was Kylian Mbappe’s magic. Our Ligue 1 predictions where quite accurate expecting the Parisiens to win this years trophy

The French star hit the stage by netting 33 goals while providing six assists along the way and completely outshining the team’s biggest star, Neymar. The odds of Mbappe achieving this feat at the start of the term stood at 10/1.

There wasn’t a lot of uncertainty in the league and that is the part that Ligue 1 needs to work on. No French club was able to compete with the vast financial resources that PSG and their owners possess and that was the important aspect which took away from season’s competitiveness.

If we were to look past PSG, the biggest winner of this season has to be the second-placed Lille. A lot of online bookies thought they would be relegation contenders at the beginning of the term. In the end, they finished near the top against all odds. Speaking of which, the online bookies offered 4/1 stake on them getting directly relegated at the end of the season.

There is no question as to who failed the most. AS Monaco barely avoided the relegation just two years after they’ve won the Ligue 1 title. Their run in the domestic league was filled with agony and disappointments.

The legendary Frenchman, Thierry Henry, failed miserably and destroyed everything that was achieved in recent years. Under him, the club played some of their worst football ever. In the end, the club had to part ways with him and re-assign Leonardo Jardim as the head coach. 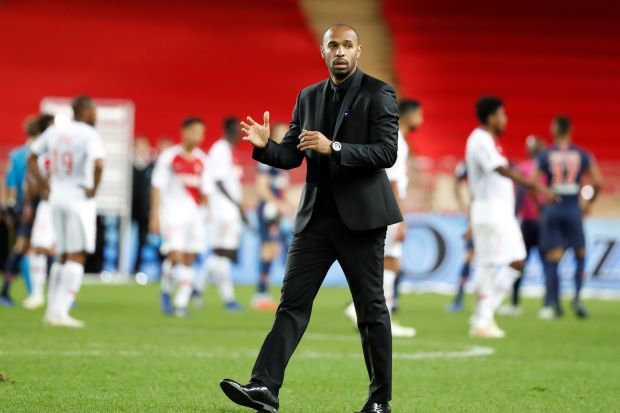 The experienced Portuguese manager barely saved the season and ended at the seventeenth spot in the league standings, thus avoiding the relegation by just two points.

Not a lot of changes are to be expected in the 2019/20 season of Ligue 1. Paris Saint-Germain are bound to stay dominant and most likely win the league once again.

At the same time, they could part ways with some of their biggest stars and the Brazilian forward Neymar is already a 3/1 odd-son favourite to join Real Madrid by the bookmakers. To put things into a wider perspective, the former Barcelona superstar is mere 1/7 when it comes to remaining at the Parc des Princes for the new campaign. 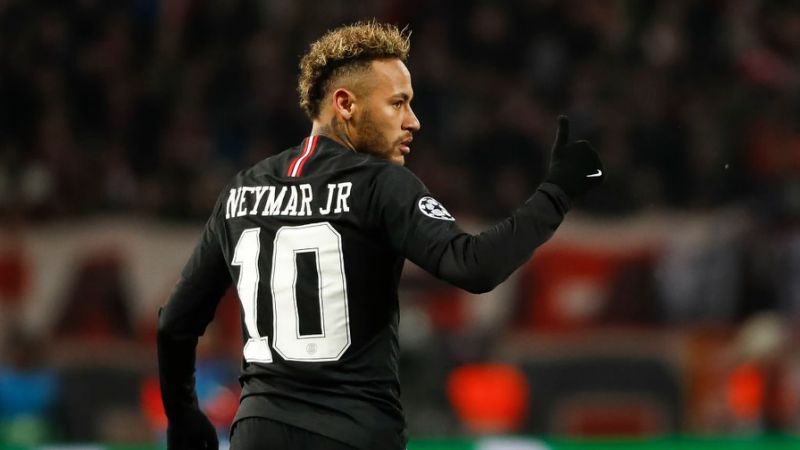 AS Monaco may rise in the standings once again should Leonardo Jardim remain at the helm. Under him, the club enjoyed most of its recent success.

We’d like to see someone challenging the Parisians’ throne and unfortunately for the fans, that is unlikely to happen. It would take a lot of work for a club other than PSG to reach the top, and a true miracle for them to stay at that position.