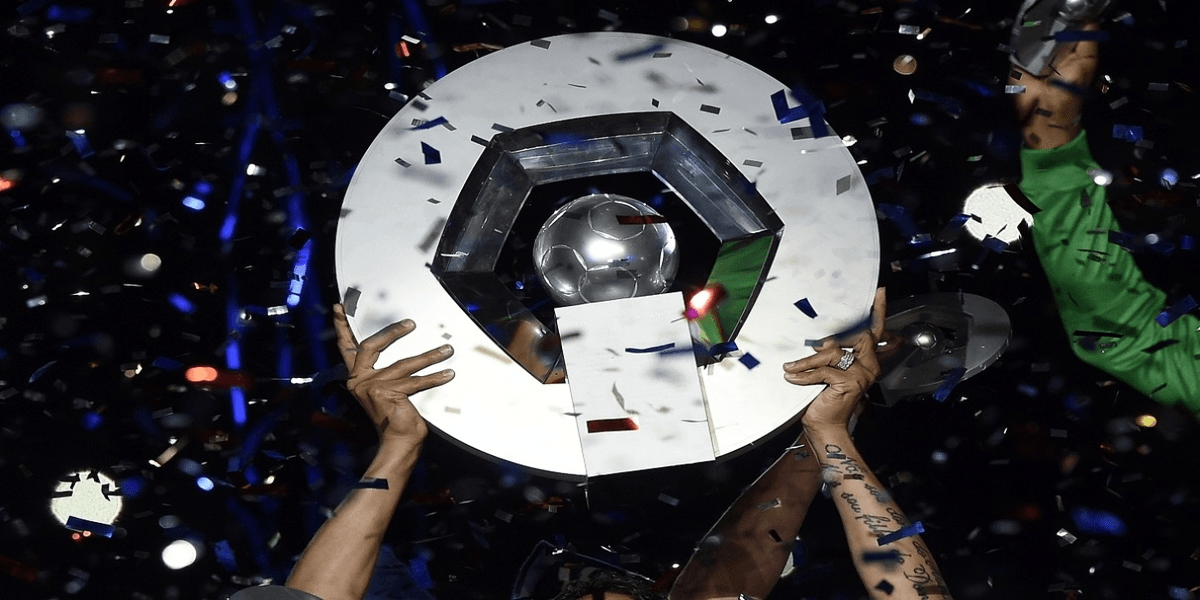 The new Ligue 1 predictions campaign is just around the corner. Paris Saint-Germain are once again regarded as No. 1 favourites to win the trophy, but with Neymar being on the verge of leaving the club, the likes of Olympique Lyon and Olympique Marseille could spoil les Parisiens’ party this time out.

Lille chiefs sold top scorer earlier this summer, meaning that they will have to be very active in days to come as the transfer window closes on September 2, 2019.

No Neymar, no problem?

Neymar doesn’t want to play for PSG anymore. The Brazilian missed the club’s first pre-season training and seeing that he has yet to play a warm-up game for les Parisiens, it is more than obvious that the 27-year-old is likely to leave the club in the summer transfer window.

However, even if the Barcelona target decides not to commit his future to the Ligue 1 champions, coach Thomas Tuchel will still have a number of top-class players to choose from. 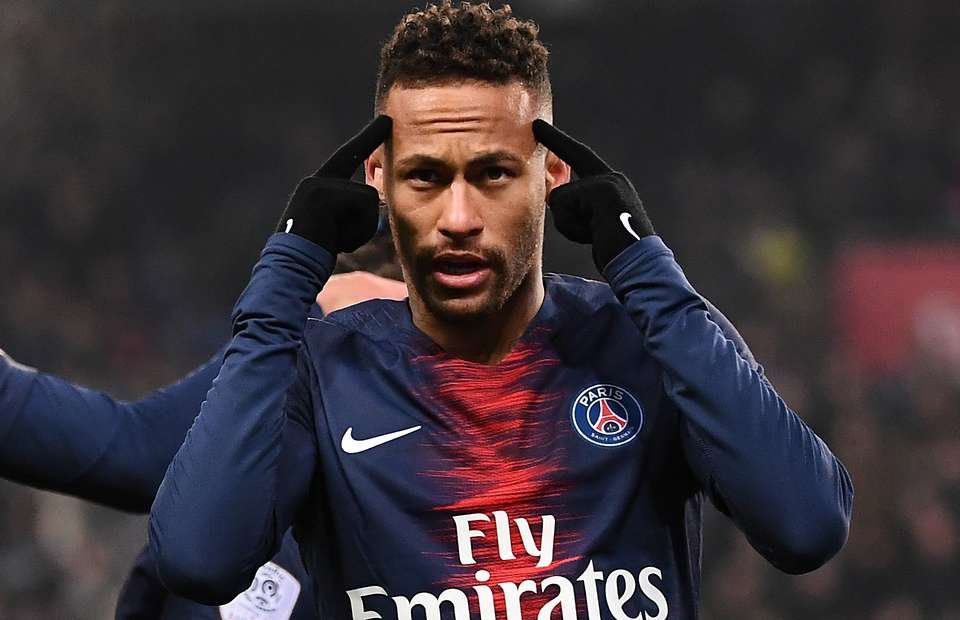 Kylian Mbappe and Edinson Cavani will be the men to watch in Thomas Tuchel’s team in the 2019/2020 season, whereas summer signings Idrissa Gueye, Abdou Diallo, Pablo Sarabia and Ander Herrera are widely expected to help the team go all the way in the Champions League this time out. Anyhow, seeing that the reigning champions have strength in depth, they will almost certainly defend their Ligue 1 trophy.

Olympique Lyon owners have already gained a huge amount of money this summer as they sold the likes of Tanguy Ndombele, Ferland Mendy, Nabil Fekir and several other first-team players for the total of €140 million.

Joachim Andersen, Thiago Mendes, Youssouf Kone and Jean Lucas, on the other hand, joined the Groupama Stadium outfit, but the club management will have to be very active in the remainder of the transfer window is les Gones are to put an end to PSG’s dominance in the Ligue 1.

Olympique Marseille failed to impress in the 2018/2019 Ligue 1 campaign (5th place) and, as a result, they will not represent France in European competitions this term.

OM are eager to make amends for the unsuccessful campaign, but given the fact that the likes of Lucas Ocampos, Clinton N’Jie, Yusuf Sari, Rolando, Thomas Hubocan, Aymen Abdennour and Mario Balotelli are no longer part of the club, we do not believe that Andre Villas-Boas’ men are capable of winning their first domestic trophy since 2010. 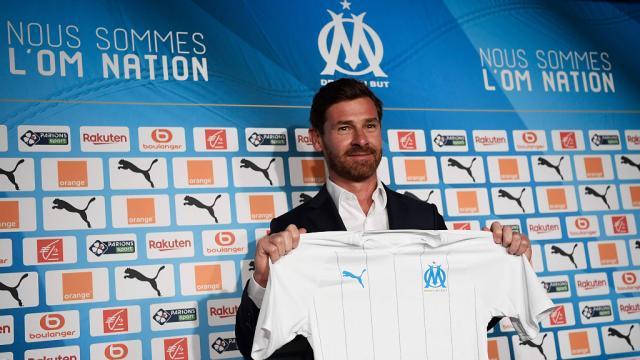 As expected, Lille sold key player and top scorer from the last season Nicolas Pepe, with the pacey Ivory Coast international joining Premier League side Arsenal for the fee of around £72 million.

Les Dogues are now on a quest to find an adequate replacement for the 24-year-old, but without him in the starting XI they are unlikely to repeat the last season’s success when they finished second, 16 points behind star-studded PSG.

The Stade Louis II club signed a permanent deal with Gelson Martins and seeing that a number of footballers, including Belgium international Youri Tielemans, return from loan spells, Leonardo Jardim’s troops could book their place in European competitions this time out.

The battle against relegation

Metz and Brest, the two teams who return to the French elite division, are considered main favourites to drop to the Ligue 2 and the end of the season.

The lack of experience at this level could prove to be the biggest problem for the two clubs in the forthcoming season according to our football tips experts, but Dijon, who participated in the Ligue 1 play-out last term, could find it difficult to survive in the French top flight as well.

Amiens, Angers, Toulouse and Reims are another teams who are expected to sit in the danger zone in the 2019/2020 Ligue 1 season and it remains to be seen if they are capable of avoiding the relegation to the French second tier.

The new Ligue 1 campaign kicks off on August 9, 2019 with Monaco and Olympique Lyon facing each other at Stade Louis II in the opening game of the season.

Our round 1 football predictions are already live and completely free like always!