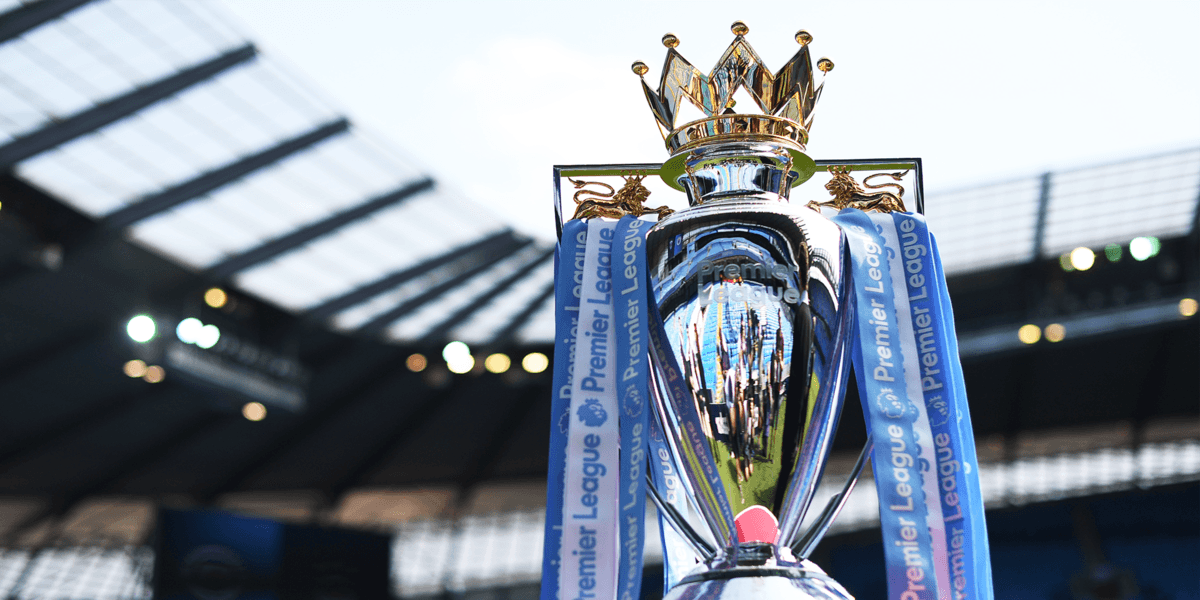 The start of the new Premier League season takes place on Friday 9, 2019 as Liverpool begin their quest for the title with a match against newcomers Norwich City at their Enfield.

Title-chasing clubs chiefs were not too active in the summer transfer window, but seeing that they managed to keep hold of key players, yet another exiting Premier League campaign is ahead of us.

Manchester City begin the title defence with at West Ham and they will have to be at their sharpest in each and every game in the 2019/2020 season if they are to give fans yet another reason for celebration.

This year the best football predictions will once again be presented completely free for all our visitors.

Thanks to a come-from behind win over Brighton on the last day of the season, Manchester City clinched the 2018/2019 Premier League trophy, but Pep Guardiola’s troops do not want to stop now. The Citizens are once again seen as hot favourites to win the title and big-money signing Rodri is widely expected to help the team improve their game.

Pep Guardiola has a number of top-class players to choose from and despite the fact that Leroy Sane is on the verge of leaving the club, Man City are definitely capable of defending their trophy. 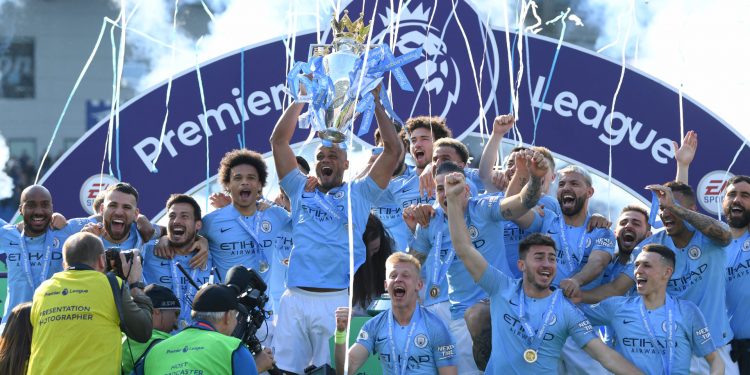 Liverpool were scoring goals for fun in the English top flight last term, but Jurgen Klopp’s troops eventually finished the process in second position in the standings, only one point behind Man City. Considering that Mohamed Salah and Co. did well to beat Tottenham in the Champions League final last season, there is no doubt winning the national championship is the club’s main goal for the upcoming season.

The club owners did not make too many changes to the squad in the summer, but seeing that Golden Ball favourite Virgil van Dijk, Sadio Mane, Mohamed Salah, Alisson Becker and Roberto Firmino are still part of the team, it is no wonder the Reds are seen as No. 2 favourites to win the Premier League trophy according to the bookmakers.

Against all odds, Tottenham made it to the Champions League final last season, but fellow Premier League side Liverpool proved to be a big catch for Mauro Pochettino’s troops in the title game.

Harry Kane will once again lead the line for Spurs when they kick off the new Premier League campaign with a match against newly-promoted side Aston Villa, but all eyes will be on €60 million signing Tanguy Ndombele, who joined the club from Olympique Lyon earlier this summer.

Due to the transfer ban, Chelsea failed to reinforce the squad in the summer transfer window and, as a result, new coach Frank Lampard will use the upcoming season to test as many young and talented players as possible. 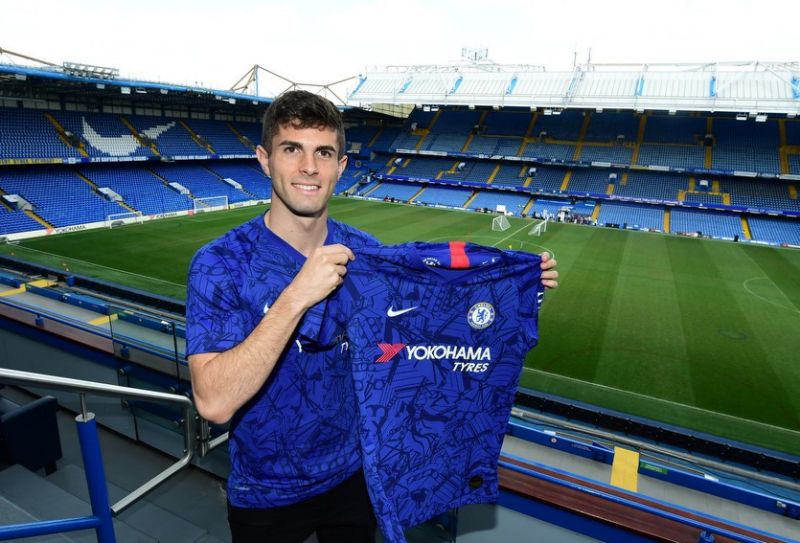 Christian Pulisic, who penned a contract with the Blues in the winter of 2019, is expected to shine in the English elite division and the good news for Chelsea fans is that the club management signed a permanent deal with Croatia midfielder Mateo Kovacic for the fee of €45 million. However, many people believe that new Real Madrid ace Eden Hazard is going to be sorely missed in the 2019/2020 season.

Manchester United wealthy owners continue with their habit of spending huge amount of money on average players. The club management spent €72 million in total for the services of two young players Aaron Wan-Bissaka and Daniel James and it is no wonder bookmakers see the Red Devils as No. 5 favourites to win the Premier League trophy.

Speaking of Arsenal, they did well to bring Dani Ceballos (loan) to Emirates Stadium, with the likes of William Saliba and Gabriel Martinelli signing permanent deals with the capital club.

Anyhow, Spurs, who have been producing splendid performances in all competitions ever since Mauro Pochettino took over the reins, are widely expected to secure a top-four finish, with Arsenal and Chelsea vying for the fourth place in the standings.

Despite spending €150 million in total on summer signings, newcomers Aston Villa are considered one of the main favourites to suffer relegation to the Championship at the end of the season.

Fellow promoted side Sheffield United are likely to find in difficult to secure the Premier League survival as well, but they could spoil Norwich City’s, Newcastle United’s or Burnley’s party in the upcoming season. 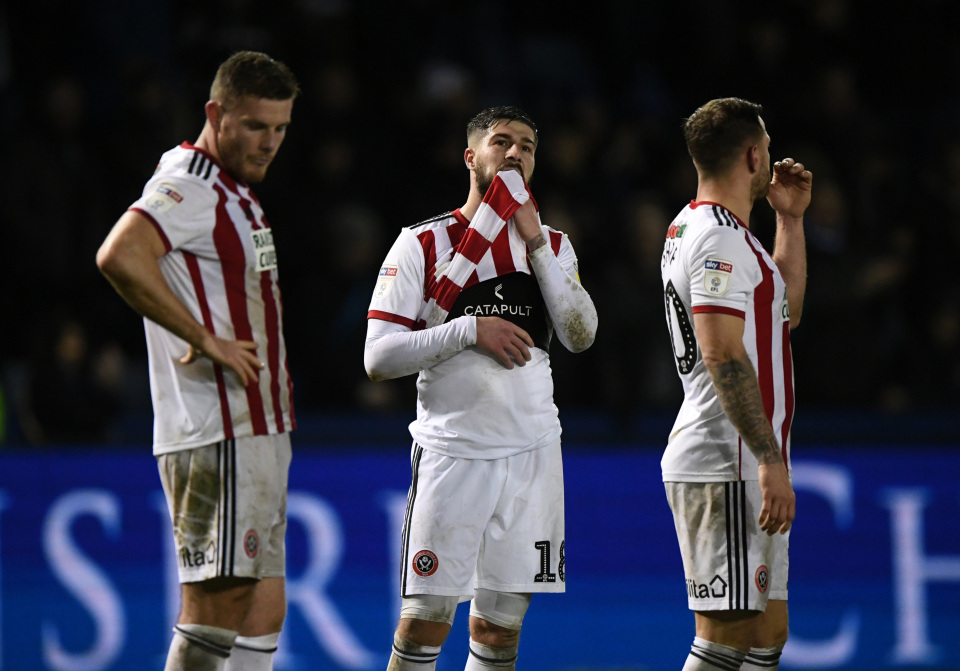 One thing is for sure, the 2019/2020 Premier League season is likely to bring football lovers a lot of joy as a number of star-studded clubs will once again compete in the most popular league in the world.

Be prepared for once again another epic season and bear with us and back our football tips!