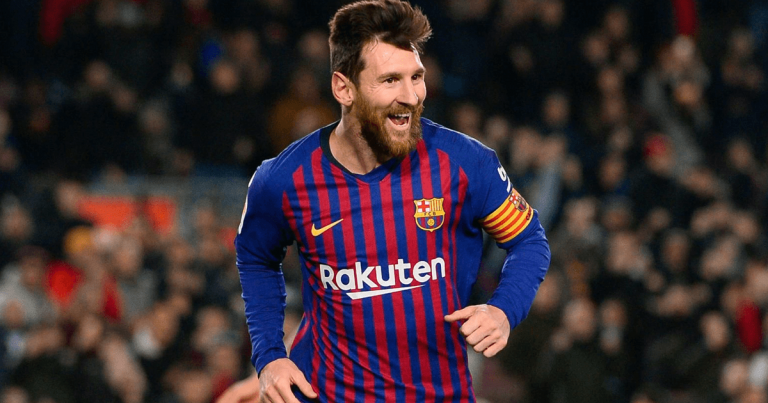 Real Madrid made yet another slow start to the season, but new coach Santiago Solari helped the team regain a much-needed confidence. Barcelona are on the right track to defend their La Liga title, but coach Ernesto Valverde must warn his men against complacency.

Barcelona clinched the 2017/2018 La Liga trophy in style and they are now on a quest to win their 26th title in the Spanish top flight. The Catalan giants impressed in the first half of the 2018/2019 season, with the team suffering no more than two defeats in the process. Leo Messi is not getting any older and seeing that Barca are eight points clear of Real Madrid in the La Liga standings, the Argentine attacker is likely to lead Ernesto Valverde’s team to yet another domestic trophy.

Real Madrid continue life without Real Madrid. Los Blancos obviously struggle in front of goal, but they have been showing signs of improvement ever since Santiago Solari took over the reins. Brazilian rising star Vinicius is likely to play an important role in Real Madrid’s team in the remainder of the season, but the capital club are unlikely to melt Barcelona’s advantage in the La Liga table. Anyhow, Santiago Solari’s men will almost certainly secure yet another top-four finish.

Atletico Madrid have been impressive at the back in the 2018/2019 season and they are likely to on their rock-solid defence in the remainder of the season. Diego Costa has yet to overcome his long-term injury and, as a result, the club owners decided to sign Spanish attacker Alvaro Morata in the remainder of the season. Los Rojiblancos are still in the race for the title, but give their defensive style of play, we do not believe that they are going to put an end to Barcelona’s dominance in the Spanish elite division.

Sevilla have been producing splendid showings under Pablo Machin this season, but they need to keep on raising their form if they are to book their place in the Champions League. Anyhow, seeing that Valencia dropped a number of points in the first half of the season, the Andalusians are widely expected to represent Spain in the elite competitions next term.

Given the money that has been pumped up into Real Betis squad over the last few transfer windows, Quique Setien’s charges have been playing below expectations in La Liga this season. Anyhow, they are considered one of main candidates to secure a top-six finish and a place in European competitions.

Valencia failed to make a flying start to the season, but it seems as if they are on the right track to find their best form. Los Che have been scoring goals for fun of late, but seeing that they are six points behind fourth-placed Sevilla in the La Liga standings, we do not believe that they are going to make it to the Champions League.

Speaking of the relegation battle, Huesca will almost certainly compete in Segunda Division last term, whilst the likes of Villarreal, Rayo Vallecano, Real Valladolid, Espanyol, Leganes, Celta Vigo and Girona will have to fight hard if they are to avoid the drop to the Spanish second tier.

Published on Apr 15
Odds are subject to change