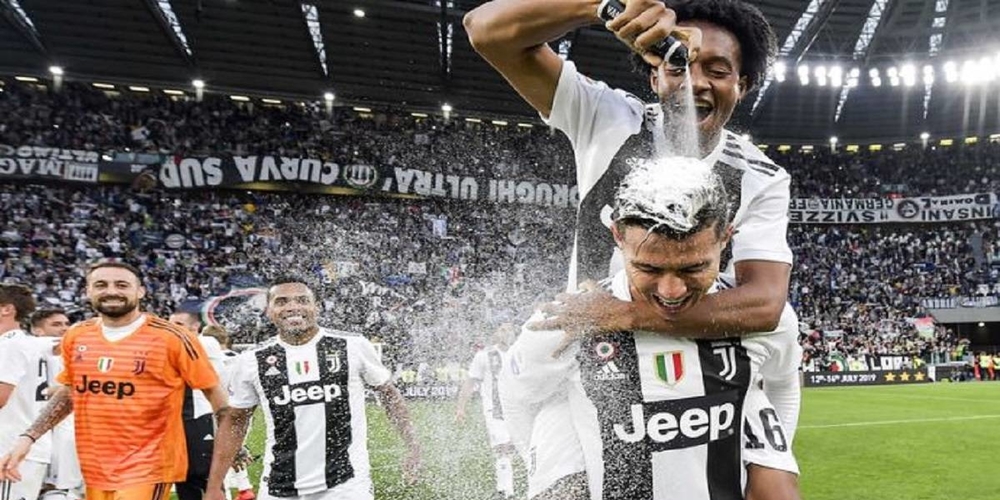 The 2019/19 season of Italian Serie A brought us plenty of compelling matches, football tips and amazing betting opportunities.

Even though the title race once again proved to be a relatively straightforward event, we have enjoyed a nail-biting finish in order to see who will compete in Europe in the forthcoming term. The Italians rarely disappoint and this run was no different.

We would hereby thank all our visitors that reached out for our football predictions every week. Our experts already started doing new research for the 2019/2020 season and we hope to see you back soon!

Juventus won the league for the eighth consecutive time, writing history all over again. Over the course of thirty-eight matches, they accumulated ninety points and eased to the trophy. The Old Lady did a tremendous job in further strengthening their squad and they truly are the supreme leaders of the top flight of Italian football.

Their star-studded roster proved to be too strong for anyone to challenge. Will things remain like that in the future remains to be seen.

Former Real Madrid superstar Cristiano Ronaldo took the Italian top flight by storm and picked up the Player of the Year award after an impressive debut season with the Turin-based side. However, it was an unlikely hero who stole the show this year in the Serie A.

The 36 years old veteran, Fabio Quagliarella, had a dream season behind him. He managed to score 26 goals and provide eight assists for Sampdoria, finishing the season as the competition’s top scorer. The odds of him achieving this feat stood at 100/1 at one point in the season. Those lucky enough to back this option made a great chunk of cash.

As for the clubs, Atalanta are the biggest winners of the season in our eyes. Despite being financially limited when compared to some of their counterparts, Atalanta ended the season in the third spot and earned their place in the Champions League.

The club is bound to receive a substantial amount of money that will help them rebuild and provide security for the seasons to come. The Black and Blues stayed unbeaten in the last thirteen rounds of the competition in order to achieve this, which makes their accomplishment that much more impressive.

Major Disappointments of Serie A 2018/19 Season

The two former power-houses of the Italian football have got to be the biggest disappointments of the season.

AC Milan and AS Roma failed to qualify for the Champions League, missing out on Europe’s elite club competition by one and three-point margin. It is astounding that the clubs with such fanbases and history managed to let themselves sink this much despite having some of the best players in the league within their ranks. 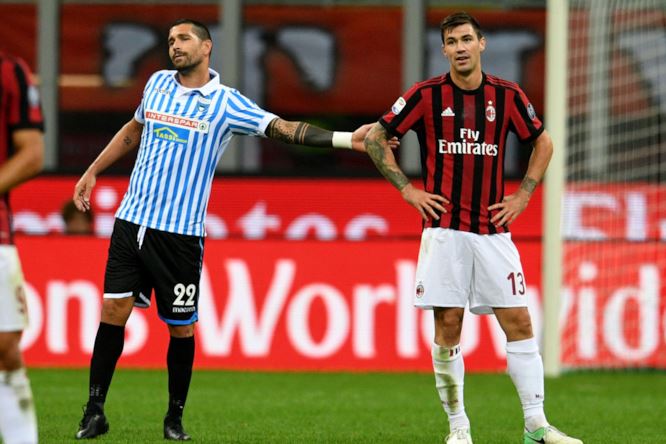 The Giallorossi have particularly been disappointing. During the course of the season they parted with the sporting director Monchi who was supposed to lead the club to new heights but now only qualified for the Europa League.

Furthermore, at the end of the season Roma allowed the club legend Daniele De Rossi to leave the club after failing to agree terms over a new deal. His departure has been perceived as abandonment of the club legacy by some supporters of the club.

The Italian football and its general quality have only gotten better in recent years. It seems as their clubs finally realised that in order to produce results you have to spend money. No longer is Serie A the league where veterans come to revive their careers. With the arrival of Cristiano Ronaldo to Juventus, the league has once again become a place where even the best in the World might want to compete.

There have been a number of big changes regarding the league’s structure, and once again, their stadiums are being filled to their optimal capacity. The competitiveness is at an all-time high, with the exception of the Old Lady. 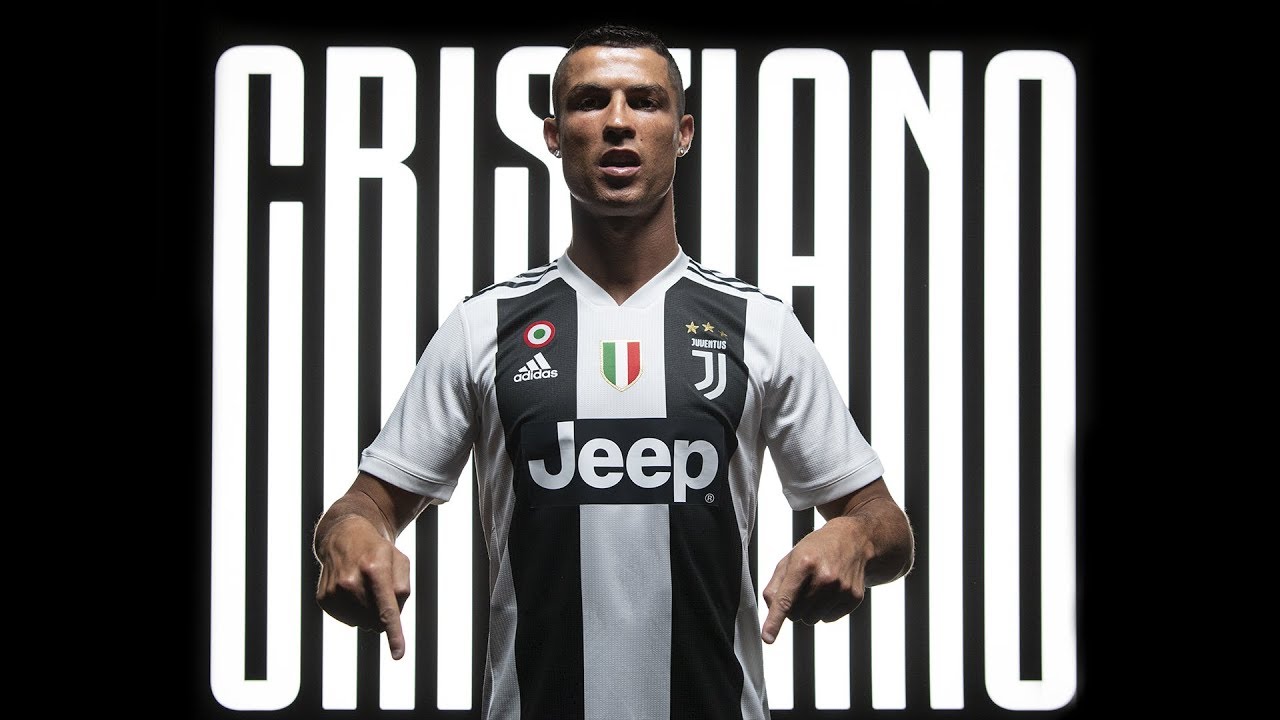 We do not really expect the next season to give as a true contender which might stir the pot and take Juventus off their throne.

The bookies seem to agree with us, as the odds of them winning the league again in the season of 2019/20 stand at 4/7.

The clubs are bound to once again go on a shopping spree in order to bring new talent and improve their roster. Even before the season officially ended, a lot of teams already found reinforcements and just a few details remain before the deals have been finalized.

Published on Apr 15
Odds are subject to change