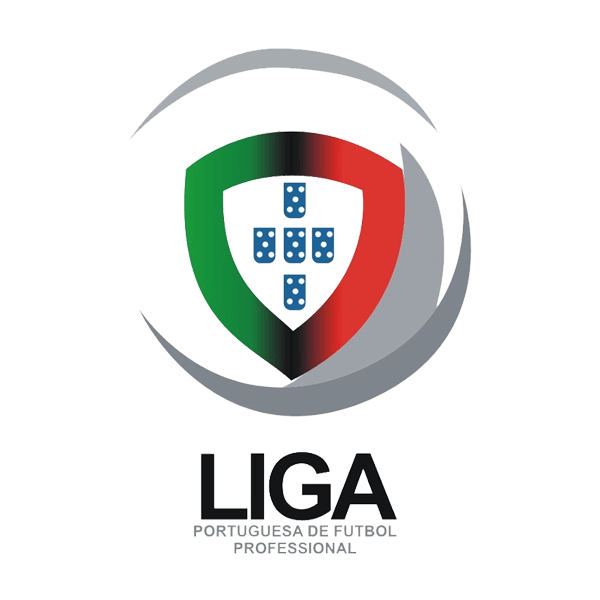 Free Bets
Estoril vs Sporting Prediction was posted on: August 30, 2022 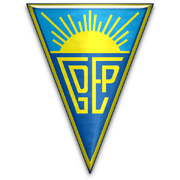 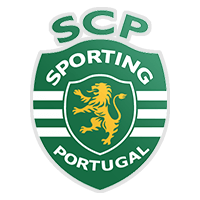 Born in Montevideo, Uruguay, on October 7, 1990, Sebastian Coates is a 196-cm-tall defender who plays for Sporting CP in Primeira Liga. Coates is the product of the hometown club Nacional, and it has to be noted that he scored eight goals in 60 appearances for the capital club in the national championship.

After ending his spell with English club Sunderland, the Uruguay international moved to Portugal, signing a loan deal with Sporting CP in January 2016. He signed a permanent contract with the Lions in February 2017.

Speaking of his international career, Sebastian Coastes made his full Uruguay debut against Chile at the 2011 Copa America. La Celeste won the trophy, with the team beating Paraguay 3-0 in the final of the competition at Estadio Monumental Antonio Vespucio Liberti in Buenos Aires. Coates wears the number 4 shirt at Sporting CP, and his preferred foot is right.

When it comes to official club members, Portugal giants Sporting Lisbon are the sixth club in the world. Commonly referred to as Leoes which is Portuguese for Lions, Sporting Lisbon were founded in 1906 and are one of the founders of the Primeira Liga.

Sporting’s main rivals are Benfica, with both teams contesting the Lisbon Derby, one of the most fierce ones in Europe. Lions play their games at Estadio Jose Alvelade in front of 50,000 people and are the third most successful club in the country with 46 titles in Portuguese competitions and a title in the European Cup Winner’s Cup from 1963-64.

During this time that is also known as the club’s golden years, Sporting Lisbon won the majority of their 18 Primeira Liga titles in total. Sporting Lisbon boasts the quality football youth academy system which has yielded world-class footballers such as Paulo Furte, Simao Sabrosa, Nani and Ballon d’Or winners Figo and Cristiano Ronaldo.